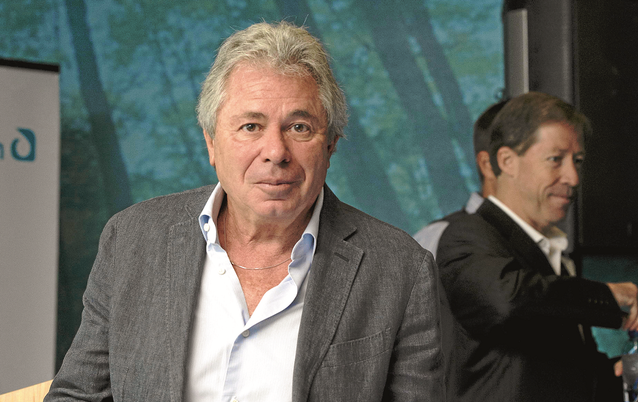 Long4Life, Brian Joffe’s investment group, said on Monday the CEO of its Chill Beverages subsidiary, Grant Hobbs, has resigned amid a shakeup in its beverages division.

Long4Life is restructuring its beverages to optimally improve returns, the group said. Current COO John Steyn will step in as acting CEO, with Hobbs departing on Friday.

Long4Life had reported that trading profit at Chill Beverages, which it acquired in November 2017, had fallen in its six months to end-August 2019.

“Chill Beverages’ investment in production capacity and plant upgrades, with increased expenditure in marketing and advertising has not yet been matched by increased sales,” the company said at the time.

“Therefore, while revenue and volumes increased against the prior period, underutilised capacity with the increased expenditure resulted in a decline in the trading profit of the division during this period,” the group’s financial statement reads.

CHRIS GILMOUR: Long4Life in for the long haul

Lousy economy no excuse not to perform, says entrepreneur CEO Brian Joffe after a disappointing first half
Opinion
1 year ago

CEO Brian Joffe spoke to Business Day TV about the group's interim performance, and why the company has withheld its interim dividend
Companies
1 year ago

The company says it wants to buy about 5.5% of its shares as it seeks to maximise shareholder value
Companies
1 year ago
Next Article

Brian Joffe’s Long4Life has invested half of its war chest

Brian Joffe’s Long4Life has invested half of its war chest