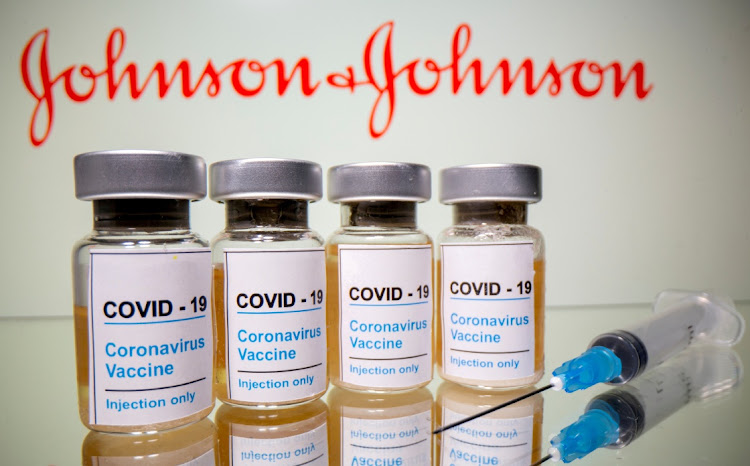 Johnson & Johnson (J&J) said on Wednesday a booster of its Covid-19 vaccine provided a rapid and strong increase in antibodies, supporting use of a second shot among people who previously received its single-dose immunisation.

A second dose of the J&J vaccine led to a ninefold increase in Covid-fighting antibodies compared with the levels participants had 28 days after getting their first shot, the health-care giant said, citing interim data from an early-stage trial.

Trial participants were given the booster six months after the first shot, according to J&J. Significant increases in antibody responses were seen in subjects ages 18 to 55 years old, and among those 65 or older who were given a lower dose of the booster. The data are being submitted to a preprint medical publication, MedRxiv.

“We look forward to discussing with public health officials a potential strategy for our Johnson & Johnson Covid-19 vaccine, boosting eight months or longer after the primary single-dose vaccination,” Mammen said in a statement.

The shares rose 0.5% in trading before US markets opened.

Health experts around the world are engaged in a debate about when Covid-19 vaccine booster shots will be needed, and who should get them first. Many countries have yet to vaccinate one-tenth of their population, and the World Health Organization (WHO) has called on governments to delay boosters until more are protected globally.

Meanwhile, the US announced this month it will aim to start offering boosters to certain recipients of the Pfizer and Moderna vaccines starting September 20. Due to concerns about waning protection, fully vaccinated adults will become eligible for the third dose eight months after completing their regimen.

The Biden administration anticipates 100-million boosters of those so-called messenger RNA (mRNA) vaccines would be given out by the end of 2021.

That has left recipients of J&J’s single-shot vaccine, which employs a different technology, wondering about their own protection against the virus. More than 14-million US residents have received the J&J shot, according to the Centers for Disease Control and Prevention (CDC).

Public-health and medical experts from the department of health & human services (HHS) said on August 18 that they expected J&J booster shots would probably be needed.

“Administration of the J&J vaccine did not begin in the US until March 2021, and we expect more data on J&J in the next few weeks,” HHS officials said in a statement. “With those data in hand, we will keep the public informed with a timely plan for J&J booster shots as well.”

The New Brunswick, New Jersey-based company has assured that its vaccine provides durable protection. J&J said in July that recipients of its vaccine produced strong neutralising antibodies over the course of at least eight months against all variants, including Delta.

At the time, Johan Van Hoof, J&J’s global head of infectious diseases and vaccines, said a booster probably would not be needed until a year after the first dose, but that the company would follow the data. J&J is also awaiting results from a late-stage study of a two-dose regimen given two months apart.

The company said it is engaging the US Food and Drug Administration and CDC, the European Medicines Agency, WHO, and other authorities regarding boosting.

Given that the J&J vaccine was authorised in late February, boosters probably will not be given until the end of the year.

SA Health Products Regulatory Authority says most side effects are mild, and of  32 deaths reported 28 were  not related to vaccines
National
11 months ago