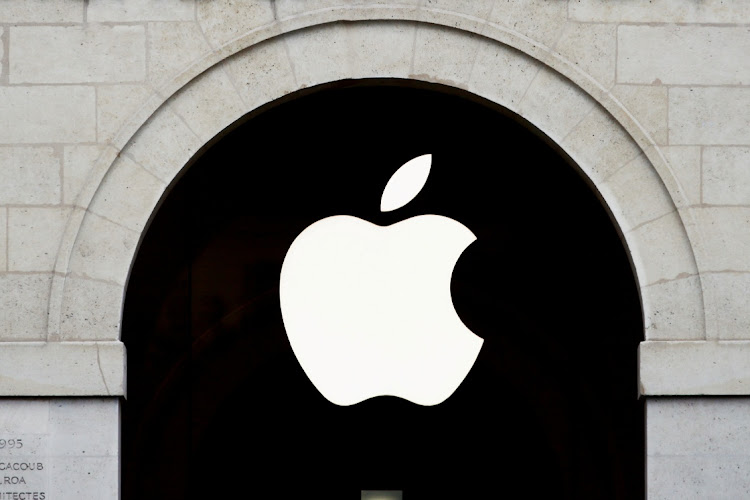 Apple crossed $3-trillion in market value in early trading on Tuesday before slipping, after the world's most valuable company briefly hit the milestone a day earlier.

Apple contracts were the second most actively traded US stock options on Tuesday after Tesla, according to the Options Clearing Corp (OCC) data as of 8.21am US Eastern Time. The contract with the highest open interest is the January 20 call option with a strike price of $200, Refinitiv data showed.

Apple accounts for nearly 7% of S&P 500 index’s value, according to Refinitiv data, the highest for a single stock on the index at a time when the benchmark is perched at a peak.

The pandemic fuelled demand for iPhones, MacBooks and iPads helped push the company's market capitalisation past $2-trillion in August 2020 and add another trillion 16 months later.

“Apple has been one of the key pandemic trades for a lot of people and as we exit the pandemic... the iPhone maker is going to struggle a little bit,” said Edward Moya, senior market analyst at Oanda in New York.

“The next big product breakthrough is nowhere near. It's going to be a lot harder for Apple to get to $4-trillion and $5-trillion than it was for it to go from $2-trillion to $3-trillion.” 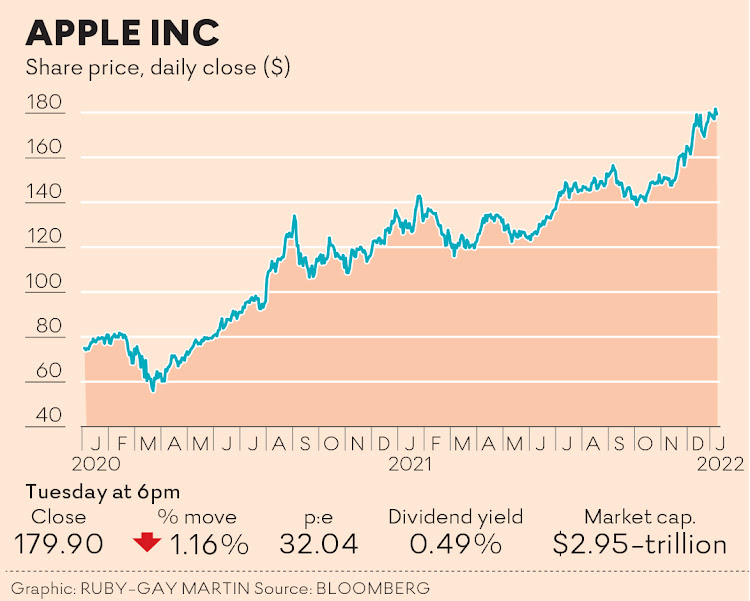 Apple plans to expand into categories such as self-driving cars and augmented reality as it looks to reduce its reliance on its top-selling iPhones that make up for more than half of its revenue.

It wants to claw back market share from the two heavyweights: Amazon.com and Walt Disney
News
1 month ago
Next Article