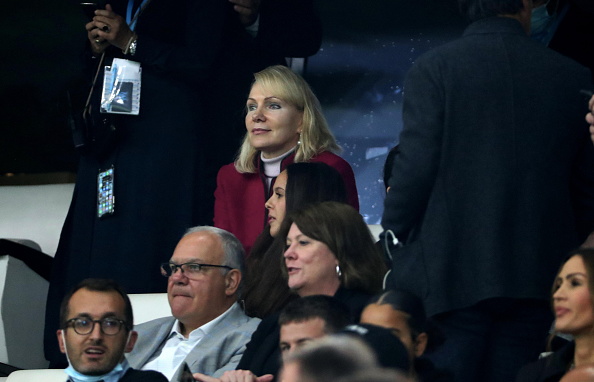 Paris — Margarita Louis-Dreyfus, chair and main shareholder of Louis Dreyfus Company (LDC), borrowed about $240m from Credit Suisse in a reduced loan arrangement following the sale of a stake in LDC, an annual company report showed.

Louis-Dreyfus told Swiss business magazine Bilanz in late 2020 she planned to use the proceeds of the sale of a 45% stake in LDC to Abu Dhabi investment firm ADQ to settle a $1bn loan from Credit Suisse, taken in early 2019 to buy out minority family shareholders.

The overall value of the deal with ADQ — which became the first outside investor in the 170-year-old commodity merchant controlled by Louis-Dreyfus via the Akira trust — has not been disclosed. LDC later announced it had allowed the repayment of a separate $1.051bn loan that it had granted to its parent company.

On September 9 2021, Akira and allied family shareholding entity Ruethiers entered a new agreement with Credit Suisse to replace the previous one, drawing down $240.7m the following day, when the closing of ADQ’s stake purchase was announced, the report showed.

Also on September 10, Akira received a $405.3m dividend from LDC’s holding as well as a $47m share premium reimbursement from Ruethiers, the filing said.

The money received by Akira at the time of the ADQ deal, along with the repayment of the separate $1.051bn loan, suggests that ADQ invested at least $1.5bn in its stake.

LDC said in an emailed response that the financial terms of the ADQ deal remained confidential and its value could not be deduced from Akira’s filing.

Akira does not take media queries and discloses any public information in its filings, LDC added.

ADQ did not immediately respond to a request for comment.

Financial pressure on LDC has also been eased by improved earnings from rising commodity prices and strong demand for staple crops during the Covid-19 pandemic.

ADQ acquiring minority stake in one of the world's four largest traders of grains, oilseeds and sugar will help boost food security for the United ...
Companies
1 year ago

The investment bank advised on more than $1-trillion worth of M&A deals, giving it a market share of more than 24%
Companies
5 months ago
Next Article