Google, Twitter and others band together in the Catalyze Tech coalition to make workforces more inclusive 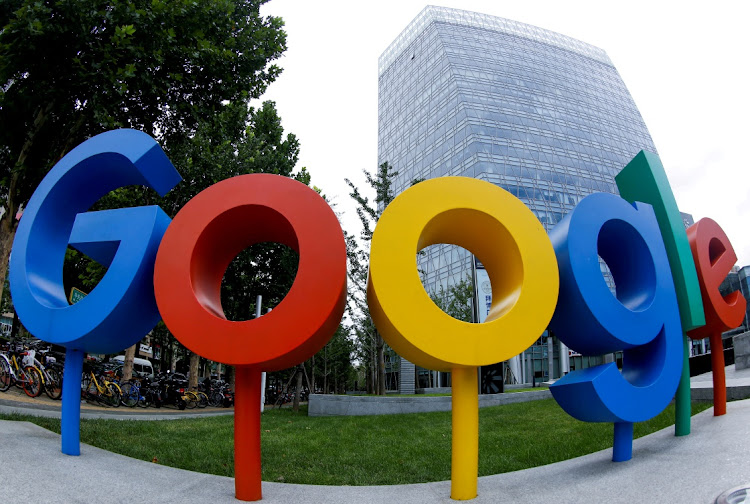 Alphabet’s Google, Twitter, Snap and about two dozen other major technology companies are banding together to focus on improving workplace diversity and strengthening the pipeline of underrepresented workers in Silicon Valley.

The Catalyze Tech coalition, which was announced on Thursday, aims to hold its members accountable for improving the representation and experience of women, people of colour, first-generation college graduates and the LGBTQ community in the tech industry. Thirty-one companies and a group of nonprofits and researchers signed on to a 116-page report outlining their commitment to overcoming disparities in the tech sector.

To join the effort, the companies agreed to follow four main recommendations, such as recognising diversity as a business imperative and working to improve the pipeline of young talent. They also have to consider equity concerns throughout their vast businesses, including suppliers, product design and hiring practices.

The companies are trying to build on the progress made by corporate America in 2020 in the wake of widespread outrage over a police officer’s murder of George Floyd. Since then, dozens of companies have pledged to hire more minorities and promote more of them into management roles. Some firms have reached out to historically black colleges and universities while others allocated billions in support of programmes to improve the lives of black people.

Major technology companies are under greater scrutiny from employees and investors who are dissatisfied with how they handle race and cultural issues. Earlier in 2021, Google faced criticism over the acrimonious departure of a prominent black researcher, Timnit Gebru. Frances Haugen, a former Facebook manager turned whistle-blower, accused the company of prioritising growth over moderating hate speech and other offensive content. And activist shareholders have been pushing tech platforms to take more aggressive action to deal with systemic inequality in their workplaces and products.

Historically, the industry has struggled to recruit and retain workers of colour. While Hispanics make up 18% of the US’s population, they only represent 8% of employees at the 35 largest technology companies, according to a 2020 analysis by job-seeker firm BeamJobs. black people made up only 5% of the tech workforce, though they represent 13% of the US population, the survey found.

“It’s common in tech for people to transfer or for companies to poach talent from another” firm, said Google chief diversity officer Melonie Parker. “So it is incredibly important to work together as a collective.”

The coalition was convened by a working group of experts — including representatives at Snap, PricewaterhouseCoopers, the Aspen Institute and the National Center for Women & Information Technology — that spent more than a year studying strategies that make companies more equitable places to work. Other participants include Etsy, Microsoft’s LinkedIn, Apple, Salesforce.com, Spotify and Uber.

Perhaps most notably, the companies committed to share demographic data about their workforces with the Tech Equity Accountability Mechanism, a new programme under development with the Aspen Institute. Team aims to establish industrywide standards for reporting workforce diversity and share best practice on creating more equitable working environments.

Some of the coalition’s plans are not exactly new to the technology sector. Major Silicon Valley giants have been regularly reporting the demographic makeup of their workforce since at least 2014, and many already have long-term goals to become more diverse. But Catalyze Tech’s emphasis on accountability may have more teeth than previous initiatives that yielded few concrete results, said Iris Bohnet, professor at Harvard Kennedy School and a member of the coalition’s working group.

“I’m more excited about this effort than one-off individualised attempts in the past,” Bohnet said. “They are trying to change a sector, not just an organisation.”

The report also highlighted specific strategies that companies of all sizes could employ to improve diversity. For instance, firms could eliminate GPA (grade point average) as a filter for job seekers and expand recruitment from elite institutions to campuses with high numbers of first-generation college students. They could conduct an audit of compensation to spot potential disparities. And the report recommends that companies encourage states to invest more in computer science education at the K-12 (from kindergarten to last year od school) level.

How Africa can cash in on the growing internet economy