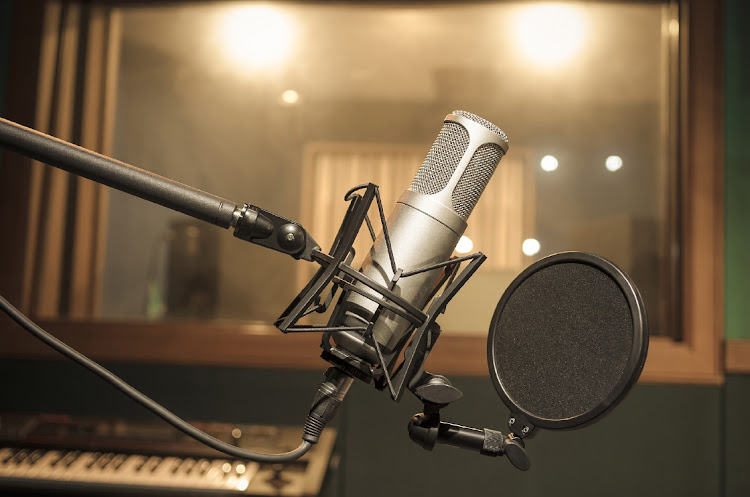 Warner Music Group said on Thursday it would buy celebrated French DJ and producer David Guetta’s recorded-music catalogue from the past two decades, and sign a new deal with him for future recordings.

The move will add Guetta's body of work to the world's third-largest recording label that is home to artists including Cardi B, Ed Sheeran and Bruno Mars.

Known for his collaborations with artists such as Akon, Snoop Dogg and Kid Cudi, Guetta has 50-million record sales and more than 14-billion streams to his name to date. 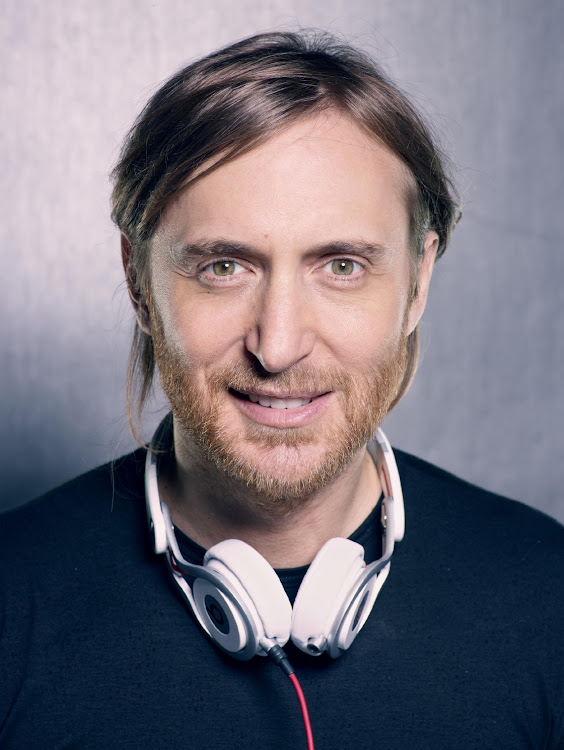 Guetta, best known for revolutionising the electronic dance music space in the early 2000s, has also worked with Rihanna, Justin Bieber and Nicki Minaj, and has won two Grammy Awards.

"I'm super excited about the new music I'm working on.… This is the right time to renew my creative partnership with my trusted team at Warner Music," Guetta said in a statement.

Guetta is currently the eighth-most listened to artist in the world by monthly listeners on audio streaming platform Spotify.

Warner Music did not disclose financial details of the deal did not immediately respond to a Reuters request for comment.

The Financial Times on Thursday reported the deal size was above $100m, citing a person familiar with the matter.

Warner Music in 2020 cautioned the Covid-19 pandemic had hurt physical revenue streams and delayed the release of new recordings, movies and television programmes.

Amid a seemingly insatiable demand for streaming content, MGM adds a back catalogue of 25,000 hours for Amazon programming
Companies
1 year ago

How Covid left the arts financially on its knees

For the music and events industry, survival is taking many post-pandemic forms
Features
1 year ago

In a world where content is king, cinephiles like Martin Scorsese are fighting an uphill battle — but it’s not just black and white
Life
1 year ago
Next Article

Bob Dylan scores a packet with his classic songs

Bob Dylan scores a packet with his classic songs