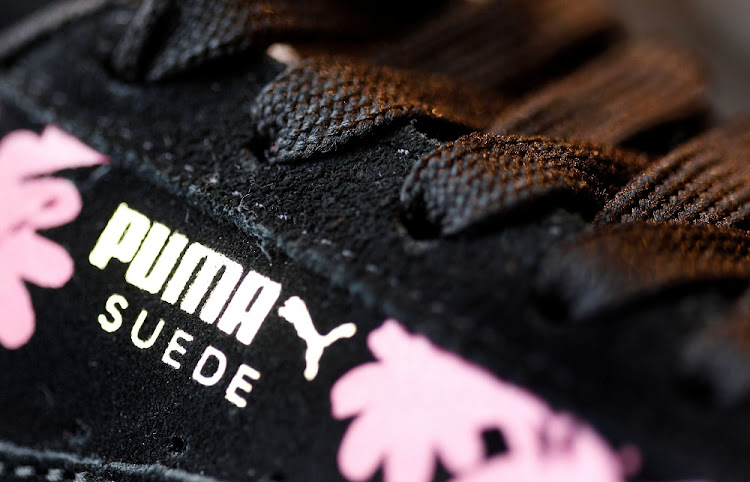 Paris — Despite incremental improvement from some sector leaders, the fashion industry’s 30 largest listed companies risk falling short of social and environmental targets of the Paris climate agreement and UN Sustainable Development Goals, a report from the Business of Fashion shows.

“You’ve got some front-runners making small steps of progress but fundamentally the big picture is that the industry is wildly underperforming,” Sarah Kent, chief sustainability correspondent of The Business of Fashion said.

Fashion brands face pressure from consumers and governments to show they are doing better on the environmental front, with heightened scrutiny from younger generations, in particular.

Puma led the report with the highest score, scoring 49 points out of 100, followed by last year’s leader, Kering, which continued to lead rankings of luxury players. Levi Strauss, H&M and Burberry — a new addition to the study this year — were next in the rankings.

Lowest scoring companies were all newcomers to the list, with sportswear and high street fashion companies at the bottom.

“There are signs of progress but it’s largely incremental. We’re not seeing the big transformational leaps that we really do need to see over the next eight years to get from where we are today to an industry that is operating at a level that is not going to blow through the ambitions of the Paris climate agreement,” or other industry targets, Kent said.

The risk is that companies could lose their cultural relevance and destroy long-term value, as regulators and consumers become increasingly critical of inflated claims, the report said.

Out of six topics, which included workers rights and materials, the companies overall scored highest for progress in reducing emissions while the least amount of progress was made in reducing waste. The industry needs to develop alternative business models, the report suggested.

“This is a really gnarly challenge for big executives at any fashion company — how do you figure out a way to satisfy your shareholders and demonstrate that you can continue to drive financial growth without driving growth in production, without continuing to make more and therefore extract more and therefore create more waste,” said Kent.

Dragging down the overall scores was the enlarged scope of this year’s report, which doubled the number of companies from last year’s 15.

Once enacted, the plans could lead to energy savings equivalent to a year’s worth of the bloc’s Russian natural gas imports by 203
Business
2 months ago

Task of transforming the industry has begun, but the big question is whether we will
Opinion
1 year ago
Next Article