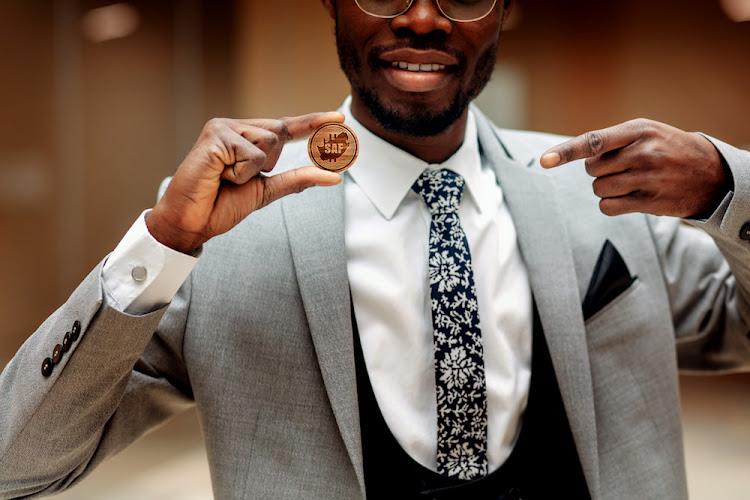 The initial coin offering (ICO) for Safcoin, an exclusive African cryptocurrency that aims to make digital currency investment easy and accessible for everyone in Africa, is ending on October 31 2018.

Safcoin tokens are available exclusively to South Africans during the ICO to give them an opportunity to invest in Safcoin during the lucrative start-up phase, before the remaining five million crypto-coins are listed on an African exchange. At the same time, tokens bought during the ICO will be migrated to coins for trading with African countries.

More than just a cryptocurrency

The lack of cryptocurrency knowledge in Africa meant many lost out on opportunities to invest in start-up currencies such as Bitcoin, Litecoin and Ethereum when the electronic money rush started in 2010. “If you had invested just $100 (R1,390) in Bitcoin back in 2010 you would now enjoy dividends of $75m (R1bn),” says Safcoin founder Neil Ferreira.

By only opening the ICO to South Africans, Safcoin hopes to raise awareness and education levels locally.

One currency for Africa

“Our goal is to see Safcoin become a widely accepted form of payment across the entire African online trading community. We want to boost African trade and simplify the cross-border payment processes between countries by eliminating red tape and bulky transaction processes,” says Ferreira.

He adds: “The Safcoin team is excited to see the fruition of the project and is working hard behind the scenes to make the cryptocurrency and the associated developments a success. Negotiations with investment partners in various African countries have been welcomed and they can’t wait for the Safcoin crypto and exchange to be opened for African trading and South Africans have their chance to own a full crypto-coin before the launch.”

Safcoin was launched as part of a larger movement to give impetus to a continent-wide digital currency, much like the euro but for Africa. With the increase in the use of Safcoin, the company anticipates creating a versatile ecommerce industry throughout Africa, with a larger business and economic impact through efficient transactions, greater economic cooperation between participating countries and consumer safety in the payment process.

How to become a cryptocurrency investor with just R70

During the ICO, Safcoin tokens will be made available to investors with a valid South African bank account for just R70 per token.

Says Ferreira: “We want to make cryptocurrency trading as accessible as possible, to as many Africans as possible, so it’s crucial that our platform is easy to use, secure and that the tokens are affordable. For the price of a takeaway meal, South Africans can be part of the growing cryptocurrency movement.”

You can become a cryptocurrency investor in under 10 minutes. Here’s how:

Ferreira says cryptocurrency is here to stay, as a store of wealth and as a revolutionary payment processing system with the ability to facilitate easy, affordable cross-border payments.First Safcoin Call centre opened in the Garden Route, Western Cape

To assist interested investors who are unfamiliar with cryptocurrency trading, Safcoin has now opened the first South African call centre in the Garden Route, Western Cape.

The call centre will offer education and support services on cryptocurrency trading and transferring and online purchasing across the continent. Support is offered in English, isiZulu, isiXhosa and Afrikaans, with plans to add more official languages.

For more information and to secure your Safcoin tokens, visit www.safcoin.co.za.

Safcoin is a registered member of The Blockchain Association of Africa.

This article was paid for by Safcoin.