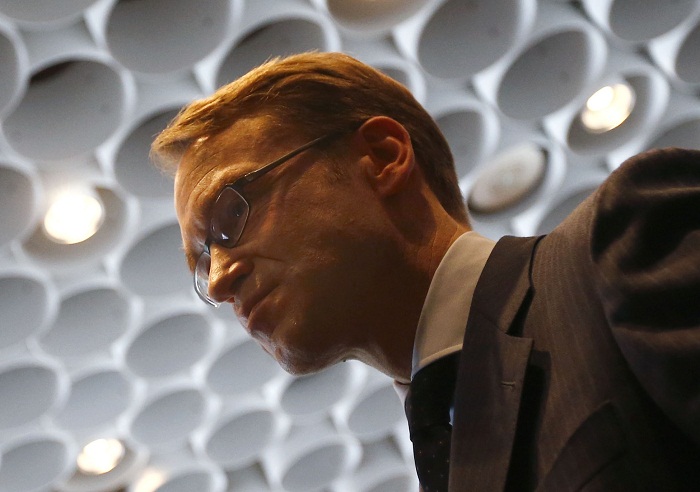 Consumer prices, harmonised to make them comparable with inflation data from other EU countries (HICP), rose 3.4% compared with 3.1% in July, preliminary figures from the Federal Statistics Office showed.

Germany is one of SA’s most important trading partners.

The August reading was in line with a Reuters poll and marked the highest since July 2008, when the harmonised inflation rate also hit 3.4%.

The national inflation rate (CPI) soared to 3.9% in August, hitting its highest level since December 1993 when the economy boomed after German reunification.

LBBW economist Elmar Voelker said the inflation rate would rise further in the coming months, pointing to special factors and base effects from a temporary reduction in VAT rates in the second half of 2020 that affected comparisons.

“From the beginning of 2022, price pressures ... will probably ebb, but the exciting question will be how quickly and how strong this weakening will be,” Voelker added.

Recent hikes in producer and import prices could be an early indication that increased inflation rates will ultimately be more persistent at the consumer level than previously thought.

“In this case, the debate within the European Central Bank (ECB), which is currently still primarily centred on the risk of low inflation, could take on a new direction,” Voelker said.

Bundesbank president Jens Weidmann has said he is worried about the prospect of the ECB’s low interest rate environment being extended for too long.

Weidmann said in July his advisers anticipated inflation nearing 5% in Germany later in 2021.

Data released earlier on Monday showed that German inflation outpaced wage growth in the second quarter as rising price pressures caused by the economic recovery and supply bottlenecks in manufacturing reduced the spending power of consumers.

The latest data suggests that wages will not keep up with inflation also for the rest of the year. This means there are no signs yet of a wage-price spiral which is seen as a prerequisite for inflation to remain at an elevated level in the medium term.

The S&P 500 rose during the much-anticipated address to stand more than 0.6% higher from opening levels
Markets
2 weeks ago

Central banks are stepping in on critical issues of the day

Central bank officials now concern themselves with a wide array of policy issues, from racial justice to inequality, from education to public health
Opinion
3 weeks ago
Next Article