European orange-growers all dressed up with nowhere to go 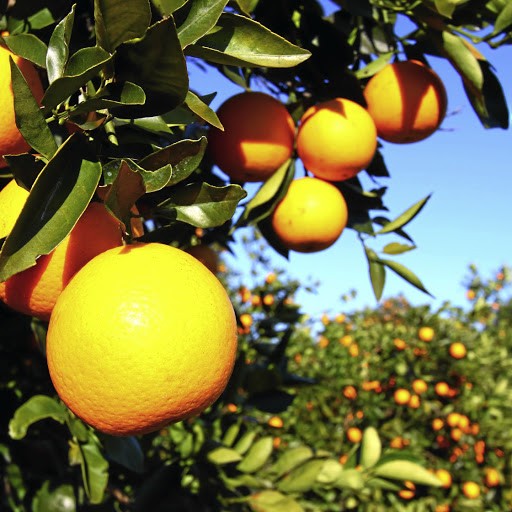 Athens/Madrid — Citrus growers in Europe got an unexpected lift earlier in 2020 when people sought to boost their immune systems with vitamin C, but now even that coronavirus bright spot is fading.

Farmers in Spain, Italy and Greece were expecting to sell oranges for 20 US cents a kilogram at the start of 2020, but prices in some cases quadrupled due to pandemic-induced buying in the northern hemisphere spring. The latest rates for winter fruit are closer to seasonal norms, despite a resurgence of Covid-19 that’s far worse than the initial wave.

As the public becomes inured to the pandemic, consumption patterns — at least for oranges and other citrus fruits — are returning to normal levels, according to Bagu, a Spanish producer of oranges and clementines.

“We’re not seeing an upturn of demand in spite of the partial lockdowns and restrictions in place across Europe,” said Marcos Gual, director of the Les Alqueries-based company. “We’ve been preparing for an increase that isn’t actually occurring.”

Located in the Valencia region — the centre of Spain’s citrus industry, the world’s second-largest orange shipper after Egypt — the company produces about 50-million kilograms of fruit a year, and about 70% is exported to the US and other markets.

“The Spanish citrus industry is very flexible and is able to react quickly if demand increases, but for the time being, orders are comparable to last fall’s,” he said.

It’s a similar situation in Greece. For the upcoming winter harvest season, average prices per kilogram of organic oranges are estimated at 34c-38c, compared with 34c in the previous season.

“People aren’t in the same panic mode at the moment as they were in March so aren’t rushing to empty supermarket shelves,” said George Stergiou, CEO of Anyfion, which grows organic oranges and other produce. “On top of that, hotels, restaurants and cafeterias are almost out of business due to regional lockdowns.”

Located on the fertile plain around the city of Nafplio — Greece’s first capital city — the niche producer is still enjoying a boon even as prices settle. Based on current orders for 2021, winter exports will rise 55% from the previous year.

Price and volume aren’t the only factor for the citrus industry. The pandemic forced farmers to reorganise to adhere to hygiene and distancing rules, increasing production and logistics costs. Operational disruptions from new lockdown restrictions remain a concern.

Any measure that would close a packaging facility or prevent workers from harvesting oranges could be devastating. “If either of those were to happen, the price would increase — but for the wrong reason,” Stergiou said.

No progress on Brexit deal with just five weeks to go

Both sides are calling on the other to compromise over fishing, state aid and dispute resolution, with many preparing for a no-deal exit
World
9 months ago

Clearance is possible early next week, and doctors have been put on standby for a possible rollout before Christmas
Companies
9 months ago

Whatever the risk from five days of merry-making, it is far from zero
World
9 months ago

The highly contagious H5N8 strain has already led to the death or culling of 1.6-million chickens and ducks in the region
World
9 months ago
Next Article