Overturning of an earlier ruling was misplaced as the government recognises interim president, top court rules 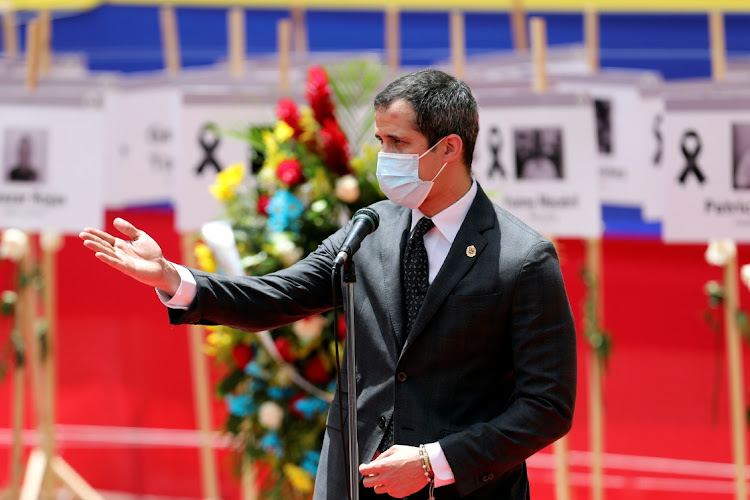 London — Britain’s Supreme Court on Monday ruled to allow in part an appeal by Venezuelan opposition leader Juan Guaido in a case over whether he or President Nicolas Maduro controls more than $1bn worth of Venezuelan gold stored at the Bank of England.

The tug-of-war over the gold has centred on the issue of whether the British government recognises Guaido as Venezuela’s head of state. The Maduro and Guaido camps have each appointed a different board to the Central Bank of Venezuela (BCV) and the two have issued conflicting instructions concerning the gold reserves and a similar sum held by Deutsche Bank.

The court said a decision last year by the English Court of Appeal to overturn an earlier high court ruling was “misplaced” as the British government’s recognition of Guaido as Venezuela’s interim president was “clear and unequivocal”.

In a press release, the Supreme Court said British courts were bound to accept that the British government does not recognise Maduro as Venezuela’s president “for any purpose”.

However, the court said it remains necessary to consider whether to recognise judgments by Venezuela’s Supreme Court ruling that Guaido’s transition statute is null and void, and it asked the commercial court to do so.

Maduro’s BCV sued the Bank of England in May 2020 to recover control of the gold, which it says it will sell to finance Venezuela’s response to the coronavirus pandemic and bolster a health system gutted by years of economic crisis.

The BoE has refused to release the gold since the British government in early 2019 joined dozens of nations in backing Guaido on the basis that Maduro’s election win the previous year had been rigged. Venezuela’s opposition has alleged that Maduro’s cash-strapped administration wants to use the money to pay off his foreign allies, which his lawyers deny.

Sarosh Zaiwalla, a London-based lawyer representing the Maduro BCV board, said on Monday: “Our client looks forward to continuing this case, with a view to showing that the board of the BCV in Caracas is the only validly appointed authority to deal with Venezuela’s foreign assets in the interests of the Venezuelan population.”

According to the UN, some gold, diamond and bauxite mines are exploited by gangs that beat and kill workers in the unregulated region
World
1 year ago
Next Article