The new monument aims to deliver ‘social justice’ for the historic role of women in Mexico, says mayor 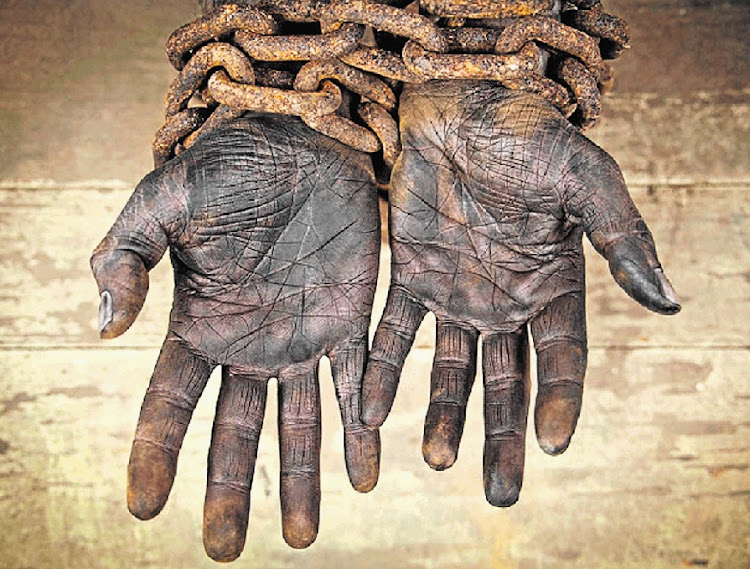 Mexico City — A prominent statue of explorer Christopher Columbus on one of Mexico City's principal avenues is to be replaced with that of an indigenous Mexican woman, the capital’s mayor, Claudia Sheinbaum, has announced.

The 19th-century bronze statue was taken down from the Paseo de la Reforma boulevard in 2020 for restoration work ahead of an annual protest.

It is to make way for a monument that delivers “social justice” regarding the historic role of women in Mexico, particularly those of indigenous origin, Sheinbaum said at an event in the Mexican capital.

“Of course we recognise Columbus. But there are two visions,” Sheinbaum said on Sunday, adding that one of these was the European vision of the “discovery of America”, even though civilisations had existed for centuries in Mexico.

“And there’s another vision from here, that in reality a European arrived in America, who made an encounter between two places, and then came the (Spanish) conquest,” she said.

The Columbus statue will be relocated to a “worthy” place in the city, the mayor said.

Several statues of the Italian navigator, whose Spanish-funded expeditions from the 1490s onward opened the way for the European conquest of the Americas, have been removed from US cities since the Black Lives Matter protests and the worldwide re-examination of the colonial era and the legacy of slavery.

Sheinbaum is a close ally of leftist President Andres Manuel Lopez Obrador, who has sought to cast his government first and foremost as a defender of the poor and indigenous communities, many of whom are among the country’s least well-off.

University of Aberdeen to return Benin bronze looted from Nigeria