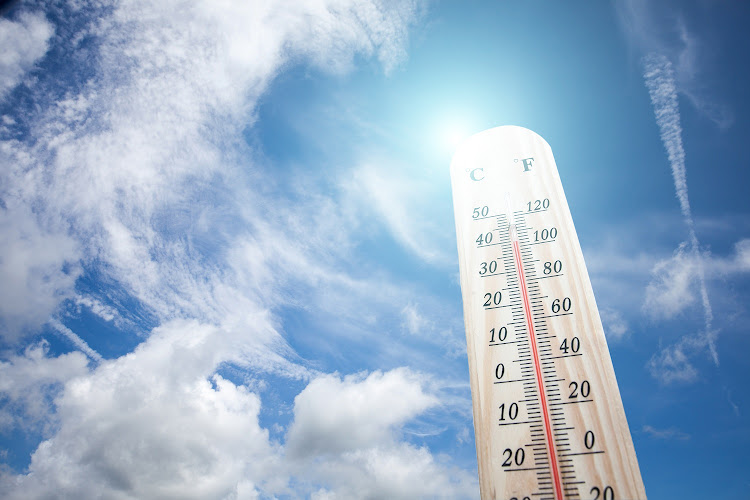 Barcelona  — On the heels of August’s warning from the UN climate science panel that extreme weather and rising seas are happening faster than expected, leaders called on Monday for more money and political will to help people adapt to the new reality.

At a dialogue in Rotterdam convened by the Global Center on Adaptation (GCA), more than 50 ministers and heads of climate organisations and development banks called for November’s COP26 climate talks to treat adaptation as “urgent”.

In a communique, they said adaptation — which ranges from building higher flood defences to growing more drought-tolerant crops and relocating coastal communities — had not benefited from the same attention, resources or level of action as efforts to cut planet-heating emissions.

That has left communities worldwide “exposed to a climate emergency unfolding faster than predicted”, they said.

“Adaptation can no longer go under-prioritised,” they added. “It is imperative for COP26 to launch an acceleration in adaptation efforts to enable the world to keep pace with this most profound and far-reaching emergency.”

They warned that the COP26 summit, to be hosted in Britain, would not succeed unless it made advancing adaptation efforts an equal priority with cutting carbon emissions.

They spoke of how communities are struggling with unusually severe flooding, drought and storms, as well as the Covid-19 pandemic, setting back hard-won development gains and uprooting people into informal settlements in or near cities  or even across national borders as become unable to survive on their land.

“We are now living in the eye of the storm. Adapting the world to our climate emergency is essential for our safety, even as we tackle a global pandemic,” GCA CEO Patrick Verkooijen told the opening of the dialogue.

“Millions of lives and the safety of communities around the world are already at stake,” he said.

The senior officials attending called for an urgent increase in international funding to help finance adaptation efforts in poorer nations.

UN deputy secretary-general Amina J Mohammed highlighted the need for “massively scaled-up investment in adaptation and resilience”, which she said was “absolutely critical for those at the front lines of the climate crisis”.

She noted that only about a fifth of climate finance has been channelled to adaptation efforts and “only a fraction” of the estimated $70bn that developing countries need now to cope with the effects of global warming is being provided.

Developed countries are under pressure to earmark half of their climate finance for adaptation.

But more than a decade after they pledged to put funding for adaptation and emissions reductions on an equal basis, the adaptation share remains stubbornly low, partly because much of it needs to be given as grants not loans.

Both she and Ban, who chairs the GCA, said much larger amounts of funding were needed to put those plans into practice.

Georgieva, who chaired Monday’s meeting, said the IMF was discussing with its member countries channelling some of the money they received from a recent allocation of special drawing rights into a new “Resilience and Sustainability Trust” to help vulnerable nations undertake reforms to tackle climate change.