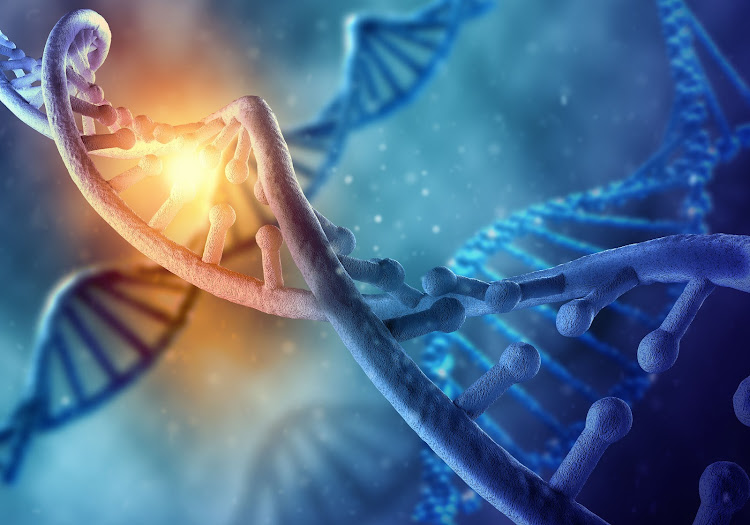 Accra — In the open-air kitchen of a small research clinic in Ghana’s capital, Accra, pathologist Kafui Akakpo carefully carved a piece of cancerous breast tissue into a sample smaller than a matchbox.

Hundreds of other samples bobbed around him in plastic jars of formaldehyde, but this one would soon travel across town to Yemaachi Biotech, a Ghanaian research and diagnostics start-up that Akakpo thinks could change African cancer studies forever.

“Even though breast cancer has been studied extensively throughout the world, the truth is that most samples are not of Africans,” he said.

Data on cancer in Africa is scarce. While numbering more than 17% of the world's population, only 2% of genomic study participants worldwide are of African descent, according to the US department of health and Human Services.

Yet cancer is a growing problem on the continent, with a recent University of Tunis study projecting African mortalities to exceed the global average by 30% in the next 20 years.

“The majority of medical research [in Africa] is focused on infectious diseases, and yet we have some of the highest cancer mortality rates of anywhere in the world,” said Yaw Bediako, CEO and co-founder of Yemaachi, which was launched in 2020.

As one of Ghana’s only labs equipped for molecular analysis, Bediako’s team have tasked themselves with collecting data they believe will advance the development of medicine for cancer patients throughout the continent and diaspora.

Eventually, the start-up aims to construct a first-of-its-kind genomic archive of cancers in black people from around the world.

Akakpo is currently working on a study of the various kinds of breast cancer affecting black women, whom studies show are disproportionately affected by the disease. Another will aim to sequence every type of childhood cancer in Ghana.

In just over a year, Yemaachi has raised about $3m in seed funding, mostly from African investors, plus another $1m from the Bill and Melinda Gates Foundation to investigate how Africans respond to Covid-19 vaccines.

“The treatment of cancer is not always going to be in the clinic. Most treatments began on a lab table, so if we want to find a cure in Africa for Africans, then we have to start it here,” said Emmanuella Amoako, Yemaachi’s clinical affairs lead.

Researchers say a drop of blood can pick up early signs of the big C, but oncologists are wary of abandoning conventional ways
News & Fox
3 months ago
Next Article