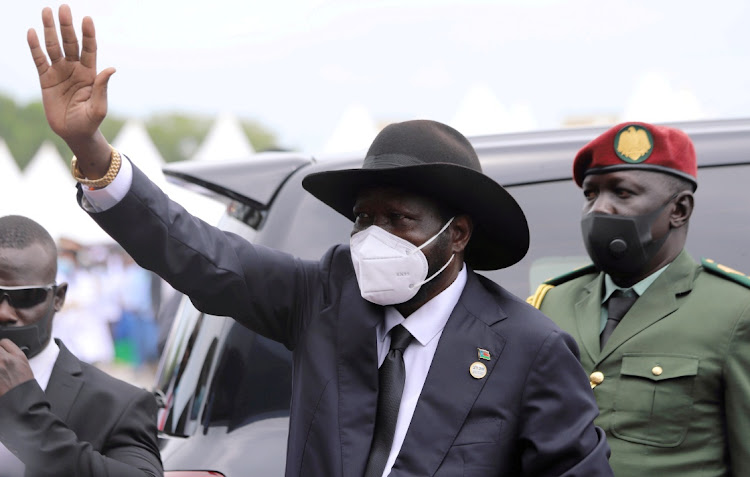 Juba —  South Sudan President Salva Kiir has dissolved parliament, a long-awaited step to pave the way for the appointment of legislators from formerly warring parties in the country.

The move was in line with a peace deal signed to end a civil war that began in 2013.

The president dissolved parliament on Saturday but no date was given on when the new parliament will begin working.

The new body will be formed in “a matter of time, not too long”, his spokesperson Ateny Wek Ateny said.

According to the deal that ended the civil war, parliament must be expanded from 400 members to 550 and must include members from all parties to the peace accord.

South Sudan won independence from Sudan in 2011 after decades of civil war. Violence erupted in late 2013 after Kiir, from the Dinka ethnic group, sacked vice-president Riek Machar, a Nuer.

The two men have signed many deals to end a war estimated to have killed more than 400,000 people. They repeatedly pushed back deadlines to form a government of national unity, but in 2020 finally did so.

Despite the peace deal, there is still fighting in parts of the country, according to UN reports.

The law calls for the reintroduction of the role of prime minister and two deputies, and creation of a role that recognises the head of the opposition
World
1 month ago

The mini-complexes of houses — grouped around shaded courtyards set back from the street — brought together extended families and offered close ...
World
1 month ago

Another variant is dominating infections in Uganda and Rwanda, and is spreading through truck routes
National
1 month ago
Next Article

Lifting arms embargo could be catastrophic for South Sudan

Lifting arms embargo could be catastrophic for South Sudan