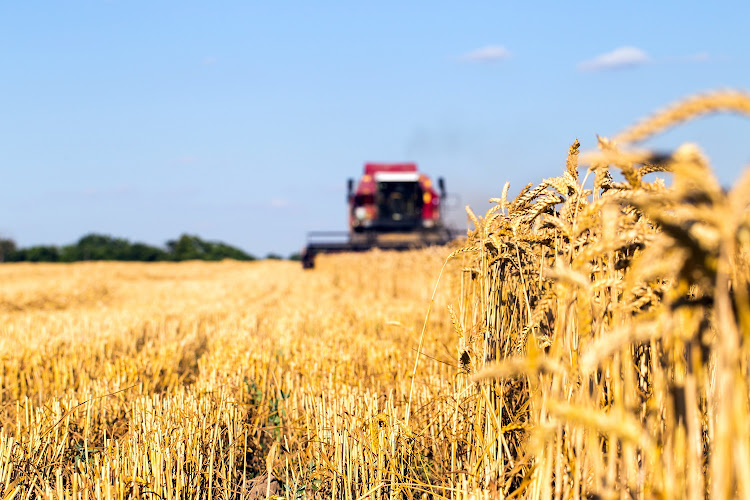 Brussels — The European Commission proposed on Tuesday to disburse unused funds initially destined for development projects in Africa to support African countries most exposed to the global food crisis caused by the war in Ukraine.

Millions of tonnes of grains are stuck in Ukraine, a crucial supplier to many poorer nations, because the country’s ports are blockaded because of Russia’s invasion.

The commission’s proposal, if agreed to by EU governments, would allow the disbursement of €600m to boost support to countries most affected by the food emergency in Africa, the Caribbean and Pacific islands, a commission statement said.

The move is part of the EU’s efforts to win hearts and minds in Africa, and convince African partners that EU sanctions are not to blame for shortages of food and the high price of fertilisers.

EU leaders are set to assist with the production of fertilisers in Africa, according to the latest draft conclusions of their regular summit later this week. They will push for initiatives “to support the development of manufacturing capacity in developing countries of inputs, in particular sustainable fertilisers”, the draft text says.

It was tweaked to drop implicit support for production of chemical fertilisers that may not be sustainable, after criticism from the commission.

The EU largely channels development aid to African, Caribbean and Pacific countries through the European Development Fund (EDF), a facility financed directly by EU governments. Some of these funds usually go to support agriculture in poorer nations.

However, committed resources are not always used in full. If not used, they are sent back to EU governments.

The EU was already providing emergency financial support to some of its most vulnerable neighbours. In April, it announced €225m in aid to North Africa and the Middle East.

Ukrainian President Volodymyr Zelensky addressed AU leaders on Monday, saying  Africa was a “hostage” in Russia’s war, which had contributed to rising food prices on the continent.

Despite the EU’s efforts to appear as not being responsible for the food crisis in any way, the AU chair Macky Sall in June urged unnamed partners to lift sanctions on wheat and fertilisers.

In the same tweet, which an EU diplomat described as biased, Sall said he had been offered guarantees that Russia would facilitate the export of cereals and fertilisers.

The EU is not sanctioning food exports, but has restricted its import of fertilisers from Belarus and Russia, and is blocking transactions with Russian banks.