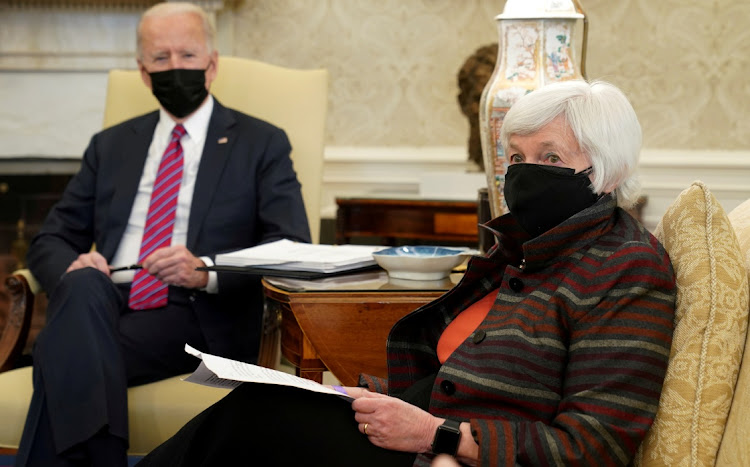 Paris/London — France has signaled a sharp acceleration in international talks with the US to overhaul global corporate tax rules and resolve the thorny issue of how to levy the profits of tech companies such as Facebook and Alphabet’s Google.

French finance minister Bruno Le Maire said on Wednesday his country is open to agree to raise its suggested minimum tax from 12.5% after US treasury secretary Janet Yellen outlined plans for a 21% levy. He also said France is weighing long-awaited proposals from the US on how to tax the profits of tech giants.

Both elements are key to negotiations among nearly 140 countries at the Organisation for Economic Co-operation and Development (OECD) that had been hobbled by disputes during Donald Trump’s presidency. A speedy resolution would send shock waves across the world, bolstering incomes for governments trying to rebuild their economies after the pandemic.

“We are not far from an agreement within the OECD,” Le Maire said in an interview with Bloomberg Television’s Francine Lacqua. “There is a unique window of opportunity to have a new international taxation system which would be more efficient and fairer.”

The OECD estimated last year that the combined effect of changes to minimum and digital tax rules would boost tax revenues by about $100bn.

The French minister also indicated there is progress on digital taxation — a more divisive issue that brought the US and Europe to the brink of a trade war last year. Le Maire said Yellen has made proposals on how to resolve the issue, which would be a key step in securing a deal.

“We need to have a look at the concrete proposals made by Janet on digital taxation, the necessity of having an effective taxation of the most important private companies in the world based on digital profits,” Le Maire said.