Technology firms used to avoid Washington, but the screws are tightening on their unethical practices 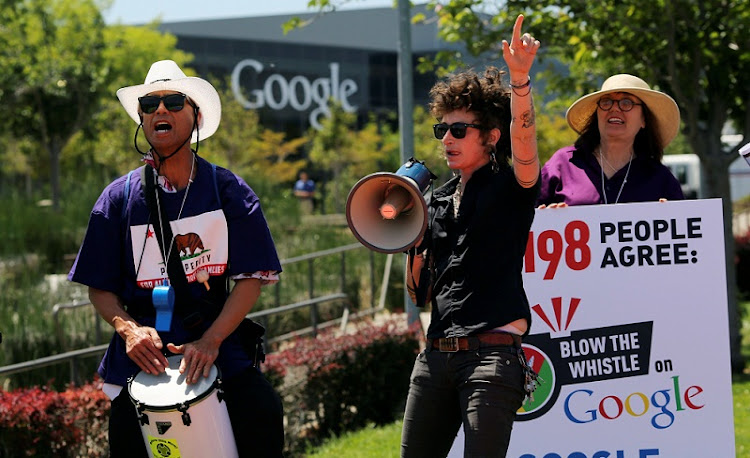 Facebook is now the biggest corporate lobbying spender in the US. How big? The tech titan spent $19.7m on lobbying in 2020, more than twice as much as Big Oil’s Exxon Mobil ($8.7m) and Big Tobacco’s Phillip Morris ($7m), according to a new report published by Public Citizen.

My, how things have changed. For decades tech firms largely ignored Washington politics with the hope they would be left alone. The tech industry spent less than $20m on lobbying as recently as 2010. No longer. In 2020 Big Tech spent $124m on lobbying and campaign contributions. In addition to Facebook, the list of tech lobbyists includes Amazon ($18m), Alphabet ($7.5m) and Apple ($6.7m).

Lobbying isn’t inherently wrong. Business should have a voice on political issues. But too often it turns into political bribery, giving politicians money in return for favorable legislation and regulation.

Today’s fear is that Facebook is in the game for all the wrong reasons. That, because it now has the loudest voice in Washington, its needs and wants will be at the expense of its users and the foundation of our democracy.

Facebook claims its mission is “to give people the power to build community and bring the world closer together.” Instead, it facilitates the country’s greatest political divide since the civil war. CEO Mark Zuckerberg has repeatedly failed to take responsibility for Facebook’s role in the increase in extremism, misinformation and hate speech that helped spark the January 6 Capitol riot. Similar viral misinformation on its platform promotes false Covid-19 cures and spreads baseless rumours that vaccines aren’t safe.

That, in turn, has Congress thinking it needs to write new regulations governing section 230 of the Communications Decency Act, which was passed in 1996. The law says “interactive computer service” can’t be treated as the publisher or speaker of third-party content. In general, it protects websites from lawsuits if a user posts something illegal or factually incorrect.

The Electronic Frontier Foundation calls it “the most important law protecting internet speech”. The benefits to free expression are obvious. The challenge for Washington is to find a way to update the law to prevent the proliferation of misinformation and hate speech while also retaining a free flow of information. /San Jose, April 5

Social networks ‘supercharged’ the spread of disinformation, but they hide behind a contentious legal defence
Opinion
2 weeks ago

BIG READ: ‘The ultimate David and Goliath story’: the fight to open a union at Amazon

The online retailer has expanded rapidly during the pandemic but is now the focus of a debate about pay, race and inequality
Life
2 weeks ago