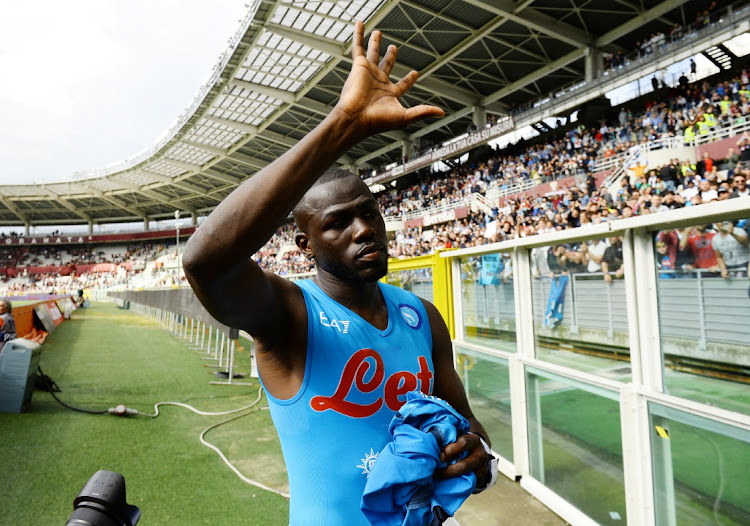 Chelsea defender Kalidou Koulibaly says Aurelio De Laurentiis, the owner of his former club Napoli, should respect African teams as much as other national sides.

Speaking after his comments about the Africa Cup of Nations (Afcon), De Laurentiis said on Tuesday he would no longer sign African players unless they agreed to skip the Afcon tournament because its mid-season scheduling deprived Napoli of players.

Koulibaly, who spent eight seasons at Napoli before joining Chelsea, and captained Senegal to Afcon victory while playing for the Serie A club, said the majority of supporters did not share De Laurentiis’s opinion.

“For me, the most important thing is to respect everybody,” Koulibaly told reporters on Wednesday. “You cannot speak about an African national team like this. You have to have respect as you have for the other national teams.

“I think not everyone in the club has the same idea as him. I know everybody over there, I know the supporters and the supporters don’t think like this.”

In an interview published on Wednesday, the 31-year-old said De Laurentiis did not let him leave Napoli in 2015 when Chelsea made an earlier attempt to sign him.

“I [told] the owner respectfully that I wanted to leave for Chelsea, but he told me that it wouldn’t be possible,” Koulibaly told  the Guardian.

“So I waited a bit and continued my conversation with them, but they really didn’t want me to leave the club so I decided to renew my contract to stay in Napoli.”

While Napoli came close to winning Serie A under manager Maurizio Sarri, Koulibaly lifted only one Italian Cup trophy while at the club.

He said his chances of winning silverware were higher at the English Premier League club.

“With my personal experience, I know you don’t have to give a limit to your dream and my dream is to win everything with Chelsea,” he added.

“I don’t come with arrogant behaviour. I come with respect, a lot of respect for everybody, but I know Chelsea is a big team and a team that has to win, that’s used to winning.”