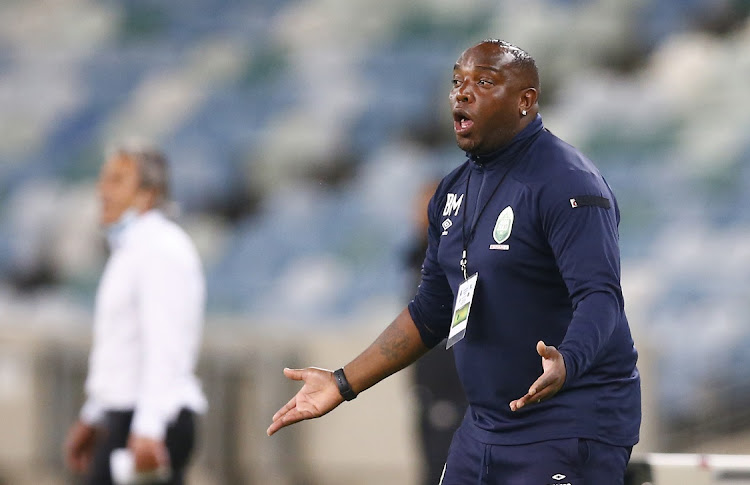 Manchester United have confirmed the appointment of Bafana Bafana legend Benni McCarthy as one of the club’s three first-team coaches, to serve under new head coach Erik ten Hag.

United tweeted late on Saturday night: “Welcoming a new face to our coaching team ... Great to have you on board @BenniMcCarthy17.”

The club said in a statement: “Manchester United boss Erik ten Hag has added to his back-room team with the appointment of Benni McCarthy as a first team coach.

“The former SA striker was a boyhood Reds fan and scored twice against us for Porto in the 2003/2004 Champions League knockout stages.

Welcoming a new face to our coaching team...

Great to have you on board, @BenniMcCarthy17 👊#MUFC

“The ex-forward will specialise in coaching attacking plays and positioning.

“The coaching team is now in place ahead of the start of the 2022-2023 season, with Brighton & Hove Albion visiting Old Trafford on Sunday August 7 in our Premier League opener.

“Ten Hag will work closely with assistants Mitchell van der Gaag and Steve McClaren, with Benni slotting in alongside Eric Ramsay and Darren Fletcher as coaches. Former midfielder Fletcher also has a wider remit as technical director, overseeing the path from academy to the first team, plus players out on loan.

“Richard Hartis and Craig Mawson are the goalkeeping coaches.

“Everybody would like to extend a warm welcome to Benni upon joining the club.”

As we start a brand new day, remember the magnitude of this appointment!!

A son of the soil achieving the unachievable!!

As reports broke on Saturday of the appointment, McCarthy had denied the news. Reached on his UK cellphone he said: “Who’s pulling an April fool on me? No, sorry mate, no confirmation.”

McCarthy is Bafana’s all-time top scorer and the only South African to win the Uefa Champions League with Porto under Jose Mourinho in 2004.

As a player he began his European career at Ajax, who he signed for from Cape Town club Seven Stars in 1996. McCarthy went on to star for Celta Vigo in Spain, Porto and Blackburn Rovers, where he was second-top scorer with 18 goals in the 2006-2007 English Premier League to Chelsea’s Didier Drogba (20).

After a brief stint at West Ham McCarthy returned to SA to win trophies at Orlando Pirates.

Discipline has been missing at United, says Fernandes

Discipline has been missing at United, says Fernandes