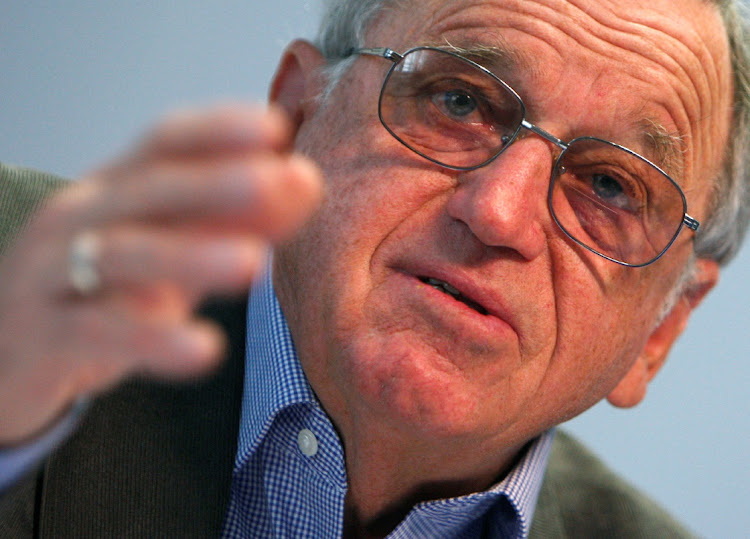 “Abramovich is now trying to sell all his villas in England. He also wants to get rid of Chelsea quickly now. I, along with three other people, received an offer on Tuesday to buy Chelsea from Abramovich,” Blick quoted Wyss as saying in an interview published on Wednesday.

Abramovich’s spokesperson did not immediately respond to a request for comment.

Wyss said he will have to wait four or five days to see how things play out.

“Abramovich is asking for far too much … Chelsea owes him £2bn, but … has no money, meaning those who buy Chelsea should compensate Abramovich,” Wyss told the newspaper.

On Saturday, Abramovich said he was giving “stewardship” of the club to trustees of their charitable foundation after calls for him to be subject to sanctions after Russia’s invasion of Ukraine.

Since then, several Russian individuals and entities have been put under sanctions by the UK government, and some British opposition legislators have said Abramovich should be included on that list.

One, Chris Bryant, said the UK should seize his assets and bar him from owning the football club.

The move to pass daily control of the club to the foundation trustees, which includes the club’s American chair Bruce Buck, did not change Abramovich’s status as owner of the club.

“I can well imagine joining Chelsea with partners. But first I have to check the general conditions carefully. What I can already say, though, is that I certainly won’t do something like that on my own. If I buy Chelsea, it will be with a consortium of six or seven investors.”

Abramovich bought the West London club in 2003 and his investment has helped produce the most successful era in the team's history — winning five Premier League titles, five FA Cups and the Champions League twice.

Tinkler plans to humble former side Pirates in Orlando