Billionaire businessman has served as governor under Putin 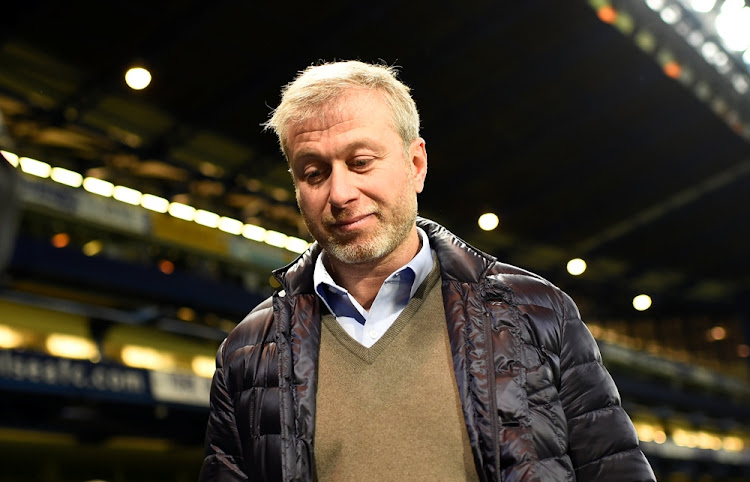 Abramovich was asked by Ukraine to help mediate because of his background in Russia, where he made a fortune in the chaotic 1990s period of postcommunist privatisation, a source with knowledge of the matter told Reuters in the Ukrainian capital Kyiv on condition of anonymity.

Word of Abramovich’s involvement in talks on the conflict first came from the Jewish News, which said Kyiv had reached out through Jewish contacts to seek his help.

“I can confirm Roman Abramovich was contacted by the Ukrainian side for support in achieving a peaceful resolution, and that he has been trying to help ever since,” a spokesperson for the billionaire said.

“Considering what is at stake, we would ask for understanding as to why we have not commented on either the situation as such or his involvement.”

Abramovich, who is Jewish and has Israeli citizenship, was one of the most powerful businessmen who earned fabulous fortunes after the 1991 break-up of the Soviet Union. Forbes has put his net worth at $13.3bn.

A commodity trader who thrived in the post-Soviet disorder of the 1990s under then president Boris Yeltsin, Abramovich acquired stakes in the Sibneft oil company, Rusal aluminium producer and Aeroflot airline that were later sold.

Under President Vladimir Putin, Abramovich served as governor of the remote Arctic region of Chukotka in Russia’s Far East.

It was not immediately clear what role, if any, Abramovich would have in talks between Russian and Ukrainian officials that began on Monday at the Belarusian border.

Earlier a Ukrainian presidential adviser said Kyiv’s goal for the talks was an immediate ceasefire and the withdrawal of Russian forces from Ukraine. Ukrainian media later clarified that the reported comments were the opinion of the adviser, who is not a member of the talks delegation. Moscow has not said explicitly what its objective is in the talks.

Abramovich said on Saturday he was giving trustees of Chelsea stewardship of the club.

In recent days, two other Russian billionaires, Mikhail Fridman and Oleg Deripaska, have called for an end to the conflict.

Putin used an early morning address to the nation on February 24 to order “a special military operation” against Ukraine just three days after recognising two Russian-backed rebel regions of Ukraine.

Putin said he was ordering the military operation to protect people, including Russian citizens, from “genocide” — an accusation Ukraine and the West reject as baseless propaganda.

This puts a wide swath of Russia — a key route for travel between Europe and Asia — off-limits for big carriers such as Air France-KLM and Deutsche ...
News
5 months ago