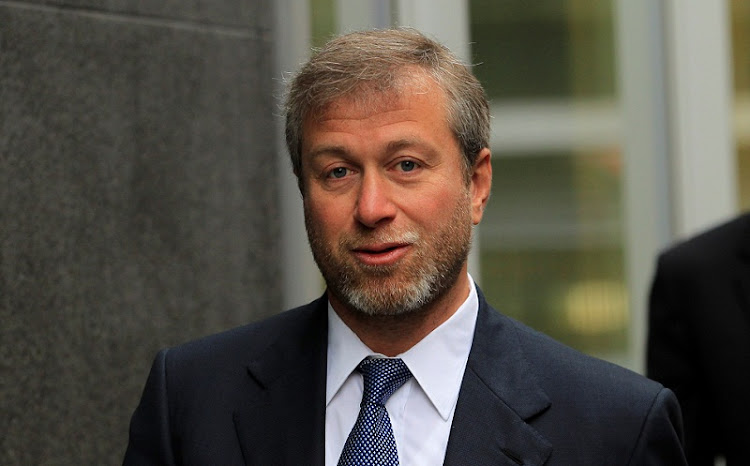 London — HarperCollins on Wednesday settled a libel dispute with Russian businessman Roman Abramovich over a book about President Vladimir Putin by agreeing to amend certain passages relating to the reasons for buying Chelsea football club.

In the 2020 book, British journalist Catherine Belton chronicles Putin’s rise to power and how many of his associates from the former Soviet spy services rose to positions of wealth and influence after he won the top Kremlin job in 1999.

Lawyers for Abramovich had argued in court that the book was defamatory as it claimed he had bought Chelsea FC as a vehicle to corrupt the West — a claim Abramovich denied and has repeatedly cast as completely false.

“In contrast to events relayed in the book, Mr Abramovich’s ambition with Chelsea Football Club has always been clear and transparent: to create world-class teams on the pitch and to ensure the club plays a positive role in all of its communities,” Abramovich’s spokesperson said.

“We are pleased that HarperCollins and the author have apologised to Mr Abramovich and agreed to amend the book, removing several false say about him,” his spokesperson said. “These statements lacked evidence and were indeed false.”

HarperCollins said it had agreed to amend passages in the book and apologised, along with Belton, for “aspects of the book (that) were not as clear as they would have liked them to have been.”

Abramovich did not ask for damages to be paid but requested a donation be made to charity.

Belton, a former Financial Times Moscow correspondent and now a Reuters special correspondent, said she and the publisher had agreed to add comments already made by Abramovich’s spokesperson to “correct an error involving Mr Abramovich’s ownership of Sibneft and make clearer the reporting over the much-disputed motivations for Mr Abramovich’s purchase of Chelsea — to show this was never intended as a statement of fact.”

“While the book always included a denial that Mr Abramovich was acting under anybody’s direction when he purchased Chelsea, the new edition will include a more detailed explanation of Mr Abramovich’s motivations for buying the club.”

“The outcome from these proceedings should have been considered before repeating false statements.”