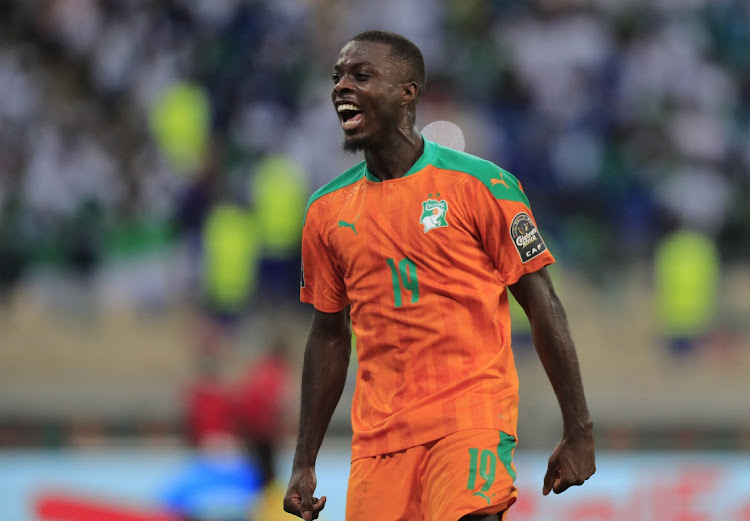 Nicolas Pepe scored a superb solo goal as Ivory Coast thumped Algeria 3-1 to send the defending champions crashing out of the Africa Cup of Nations finals on Thursday after a disastrous Group E campaign.

Algeria’s 35-game unbeaten run was ended by Equatorial Guinea in a stunning upset in their last match, and they were outplayed again by the impressive Ivorians.

Franck Kessie and Ibrahim Sangare also scored to seal top spot in the pool with seven points. They are joined in the second round by Equatorial Guinea (six points), whose 1-0 victory over Sierra Leone eliminated the latter.

Riyad Mahrez missed a penalty for Algeria, but Sofiane Bendebka grabbed a consolation as history repeated itself.

When they won their only other Cup of Nations title in 1990, Algeria also exited in the first round of the next tournament after a 3-0 loss to the Ivorians, who went on to lift the trophy.

‘I could do whatever he was doing, like taking on players and passing to the strikers or to him’
Sport
3 months ago