‘I could do whatever he was doing, like taking on players and passing to the strikers or to him’ 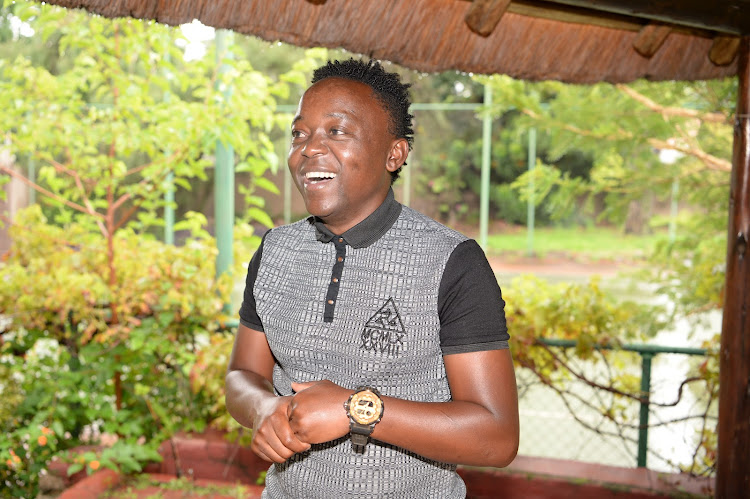 He doesn’t like to talk about it much because people don’t believe him but former Ajax Cape Town midfielder Mkhanyiseli Siwahla trained at the famed La Masia Academy of Barcelona with Lionel Messi.

In the 2002/2003 season, Siwahla impressed late Barcelona scout Steve “Kalamazoo” Mokone, who arranged for him to train at La Masia. But a move to the Spanish giants never materialised.

Siwahla, who remains the youngest player to play in the Premier Soccer League (PSL) at the age of 15 years, five months and 22 days, said SA legend Mokone spotted him playing in a youth tournament for Ajax Cape Town in the US.

Other players who trained at La Masia in the 2002/2003 season and went on to successful domestic and international careers were Gerard Pique and Cesc Fabregas.

“I trained with Barcelona juniors and Lionel Messi was there,” said Siwahla, who recently announced his retirement after an up-and-down professional career that spanned 17 years.

“Messi was still a junior player there around 2002 and 2003. When I arrived there I didn’t know about him but they tell you when you get there because he was the star player and almost everything revolved around him.

“I see him now and say to myself that I shared a dressing room with this guy, but that is inside me and I know some people won’t believe it. The truth is I was there for about two to three weeks and I played with him.

“We even went to Germany to play in a youth tournament and after that I came back to SA because nothing materialised.”

Siwahla said the Argentinian superstar liked his style of play and they got on well.

“During the matches we played and at training, Messi was very impressed with what I was doing. Most of the time he didn’t even call for the ball from me because he knew he would get it.

“At times he would shout at other guys when he didn’t get the ball but when I had it he knew I would supply him and he didn’t have any problems with me. I could do whatever he was doing, like taking on players and passing to the strikers or to him.

“I saw him make his debut and going on to become a world star alongside the likes of Ronaldinho, Xavi, Iniesta, Samuel Eto’o — I am happy for him and I have fond memories of the times I played with him.

“I was supposed to be a Barcelona player because everything was there, even at Ajax Cape Town they know that but I don’t know what happened. I don’t take it personally because it was not meant to be.

“I don’t want to say a human being blocked the move. I say God had other plans for me.”

Arteta pledges to defend Arsenal ‘with teeth and nails’