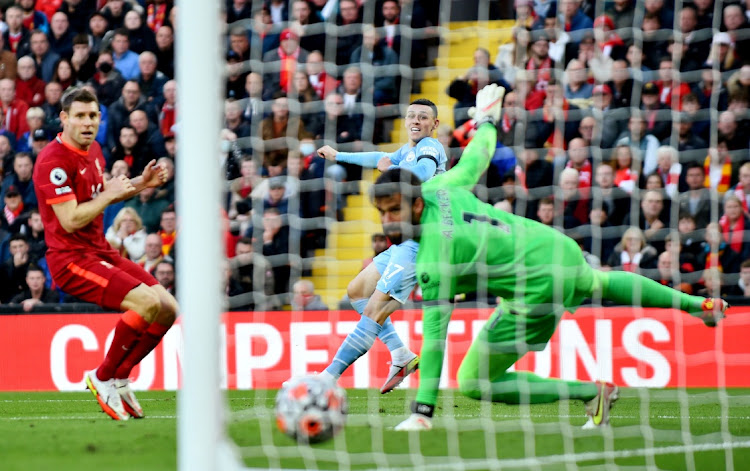 London — A Chelsea trio stepped out of the shadows to guide their team to a win over Southampton while Manchester United continue to sit with a midfield problem that is going to be difficult to fix.

These and other talking points from the Premier League weekend are:

Chelsea’s forgotten men shine: Chelsea coach Thomas Tuchel put his faith in some of the players on the fringes of his team and they engineered Saturday’s 3-1 win over Southampton.

Midfielder Ruben Loftus-Cheek, who suffered an Achilles injury in 2019 before spending last season on loan at Fulham, shone as he made his first league start of the season. The former Chelsea youth team player set up the first goal with a flicked header for another local hero, Trevoh Chalobah, also restored to the team, to score.

Substitute Ross Barkley, who has shown only flashes of his potential since moving to Stamford Bridge, provided an inspired pass before Chelsea’s decisive second goal.

United dogged by midfield conundrum: Manchester United midfielder Bruno Fernandes highlighted one of the team’s problems after Saturday’s 1-1 draw at home to Everton — the slow pace at which they play after taking a lead.

The problem may not be easy to solve as United’s midfield lack players who can quickly turn defence into attack.

Scott McTominay and Fred add some stability in front of the back four but neither likes playing a swift interchange of passes.

Paul Pogba, who started on the bench on Saturday, has that ability but frequently wants to take too many touches, while Donny van de Beek has technique but has yet to show the zip and pace that United are lacking.

Bruce on borrowed time after Magpies falter again: Newcastle United boss Steve Bruce is staring at the possibility of getting sacked after a 2-1 loss at Wolverhampton Wanderers left the Magpies facing an uphill battle to repeat last season’s accomplishment of avoiding relegation.

Bruce suggested after the game that he would not be the least surprised if he got axed. “We all know the drill and what comes next,” he said after Newcastle stretched their winless start to seven games.

With a thin squad lacking steel in defence, creativity in midfield and bite up front with French forward Allan Saint-Maximin starved of support, 19th-placed Newcastle will seemingly do well to engineer another escape act.

Arteta needs to unlock Arsenal’s attacking potential: With only five goals in seven league games so far, Arsenal’s attacking players once again managed to look like they had only just met in the match against Brighton & Hove Albion, instead of being a group of players who work together every day.

Their defence bailed them out as they grabbed a point, but they need Bukayo Saka, Martin Odegaard, Pierre-Emerick Aubameyang, Nicolas Pepe and Emile Smith Rowe to start firing on all cylinders if they are to break out of their mid-table mediocrity.

Son eclipses Kane again: Harry Kane looked more like his old self against Aston Villa on Sunday, but Son Heung-min showed once again he is now arguably Tottenham Hotspur’s most influential player.

The South Korean did not score either in the 2-1 victory over Villa but was at the heart of a vastly improved performance by Tottenham as they ended a woeful league run.

Son tormented Villa’s defence and set up both his side’s goals, one for Pierre-Emile Hojbjerg in the first half and the winner after his run and cross forced Matt Targett to slide the ball into his own goal.

“Sonny, the way he took the team forward and the way he unbalanced them on one-versus-one situations was very important,” manager Nuno Espirito Santo said.

With Son at his best and Kane much more involved in the final third, Tottenham had 17 goal attempts against Villa, having had only a combined 57 in their first six games.

Leeds still not fully firing: Leeds United were finally able to celebrate their first league win of the season as they triumphed 1-0 over Watford on Saturday after failing to do so in their previous six games.

Despite the result, Leeds put in a display which exposed their own shortcomings in front of goal as much as Watford’s defensive weaknesses.

Striker Patrick Bamford is set to return after the international break and the hope will be that he can provide the goalscoring spark which is needed.