State premier says it will be disappointing for fans if game is cancelled, ‘but that’s the nature of the world we’re in’ 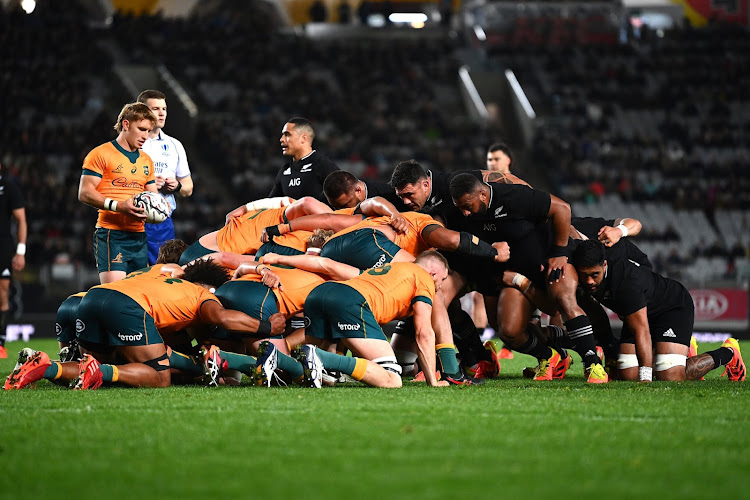 Sydney — Western Australia’s government has cast doubt over whether the Rugby Championship Test between the Wallabies and All Blacks will go ahead in Perth later in August after the state imposed quarantine requirements on visitors from New Zealand.

New Zealand went into a three-day lockdown on Tuesday after a single Covid-19 case in Auckland, and Western Australia responded by imposing a requirement on people arriving in the state from the neighbouring country to quarantine for 14 days.

That would include the All Blacks squad, who are scheduled to depart for Perth next Sunday, state premier Mark McGowan said on Wednesday when asked if the match would be able to go ahead.

“We’re not sure,” he told local media in Perth. “It may be we have to work out some arrangement. There may be a bubble, or they may just have to comply with the rules that exist with everyone else.

“It’s a moving situation and we’re trying to work out exactly what can be done about that. It would be very disappointing for rugby fans if we’re forced to cancel the game, but that’s the nature of the world we’re in.”

The Wallabies squad arrived in Western Australia from Auckland last weekend after back-to-back losses to the All Blacks, the second a 57-22 thrashing.

Western Australia has been among the most successful of the country’s states at containing Covid-19, largely by quickly shutting its borders as soon as outbreaks occur in other parts of the country.

The state has allowed Australian Rules teams to train and play in Perth in biosecure bubbles since the start of the Covid-19 pandemic, however, and Rugby Australia will be hoping a similar arrangement can be made for the All Blacks.

Australia staged the 2020 championship, which was reduced to just the hosts, New Zealand and Argentina by the withdrawal of SA, in its entirety.

The prospect of doing the same for most of the rest of the championship this year has been complicated by lockdowns in New South Wales and Canberra triggered by a third wave of Covid-19.

Perth, with its relative proximity to SA, had looked like a promising potential venue for many of the remaining matches but McGowan said that was now not the case.

“I think it would be unlikely, it’s not our number one priority,” he said.