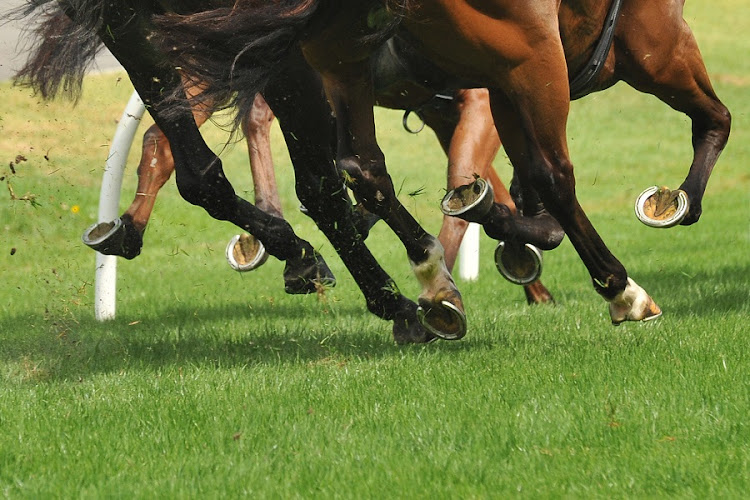 Aidan O’Brien’s Ballydoyle stable in Ireland is on as big a roll as that of Paul Peter in SA. The champion Irish trainer and stable jockey Ryan Moore made a clean sweep of last week’s Derby trials, winning all except the Lingfield Oaks Trial where Emily Dickinson ran disappointingly.

After Stone Age had trounced his rivals by five lengths, both O’Brien and Moore were singing the praises of the Galileo colt who now tops the Derby betting market at 3-1.

Moore told reporters: “I wasn’t surprised how well he won. We’ll take him to Epsom and find out how he handles it. I’d say this stacks up against the other Derby trials and I’m very happy with what he’s done.”

O’Brien commented: “He steps quick out of the gate and is a high cruiser. He would have been very happy to get a lead [at Leopardstown] if something was going to take him on, but he has the class and can push it all the way to the line.

“The plan was to give him two runs because he was a maiden and we always thought he was very good. Hopefully he will get a mile and a half at Epsom.”

O’Brien, 52, took out his trainers licence at the age of 23 and immediately made an impact as a jumps trainer.

Since he switched to the flat in 1996, the Irishman, no relation to Vincent O’Brien, has had countless champions through his hands, including Galileo, Hawk Wing, Yeats, Rip Van Winkle, Istabraq, Desert Wing, Rock Of Gibraltar, High Chaparral, Dylan Thomas, So You Think and Holy Roman Emperor.

Though Galileo is the most famous of these star performers, it’s interesting that Timeform official ratings have Hawk Wing two points superior. He has a rating of 136 against Galileo’s 134.

While O’Brien assembles his army for Epsom, bookmakers are reporting sustained support for Sir Michael Stoute’s three-year-old Desert Crown, who is expected to contest Thursday’s Dante Stakes at York.

Coral’s spokesperson David Stevens said: “While there has been some support for Stoute’s colt [33-1 to 6-1], his price contraction was largely due to the uncertainty over Luxembourg and the lack of a standout trial winner so far.

“Desert Crown has been the subject of a positive bulletin from his connections and he will get his own chance to test his credentials in this week’s Dante.

“A clear-cut victory at York would surely see him take outright favouritism for the Epsom classic,” added Stevens.