Jamieson off to flying start in Abu Dhabi 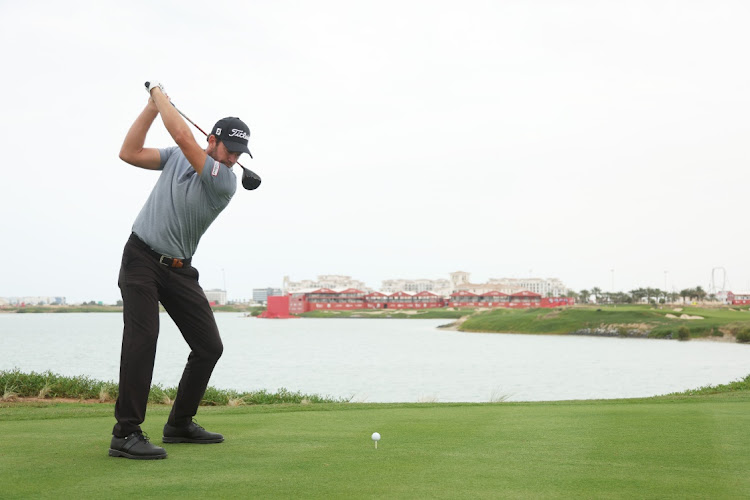 Scott Jamieson took a one-shot lead in the opening round of the HSBC Championship in Abu Dhabi after carding an error-free 63 to finish at nine-under on Thursday while world No 2 Collin Morikawa and four-time Major winner Rory McIlroy struggled.

Jamieson sank nine birdies and his score of 63 set a course record at Yas Links, the site of the opening event of the 2022 European Tour which has been rebranded the DP World Tour from this year.

The 38-year-old Scot was closely followed by Norway’s Viktor Hovland while Belgium’s Thomas Pieters was a shot further behind in third place. Defending champion Tyrrell Hatton shared fourth place with four others, three shots behind Jamieson.

“It was just really solid all day to be honest. It’s eight weeks off from tournament golf out here so you’re always a little bit on edge at the start of the day,” Jamieson said.

"[A] birdie at the first kind of settled any edge there was ... one tee shot wasn’t very good but I got lucky and recovered well.”

McIlroy, who is still seeking his maiden victory in Abu Dhabi after four runners-up finishes, completed the first round on par with four birdies offset by four bogeys to sit tied for 77th.

Morikawa, who won the 2021 British Open and ended the season as the European Tour’s No 1, managed only two birdies while a double bogey on the eighth and a bogey on the 17th gave him a score of 73, one over par.

Travel costs can now be less of a burden for non-pros, but Mickelson doesn’t like limits to driver length
Sport
4 months ago

‘Unreal round. Something I’ll never forget’
Sport
4 months ago

While Woods ponders a competitive return,  Ko and Korda look set to resume their rivalry on the women’s tour
Sport
4 months ago
Next Article