The 2020 US Open winner might give the impression of selfishness, says Schy, but he wants to do his best in the Ryder Cup 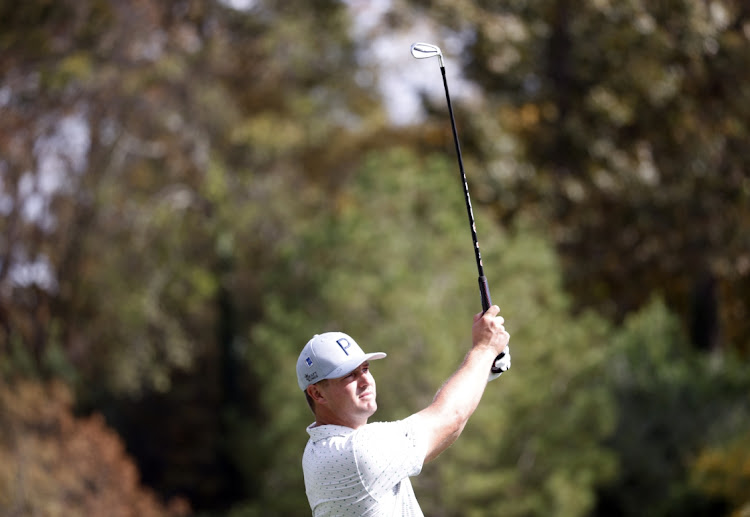 DeChambeau has been involved in public rows with Koepka for more than a year, with US Ryder Cup captain Steve Stricker having to step in in August to broker peace between the two. Koepka once called out DeChambeau for slow play, while DeChambeau made fun of Koepka’s physique in a magazine interview.

The feud picked up steam after a leaked interview of Koepka by the Golf Channel in May. As DeChambeau walked behind the camera, Koepka rolled his eyes and made obvious his distaste for the player.

“Whether or not they are both doing it to maximise their global profile, Bryson wants it over,” Schy told the Times  newspaper on Monday. “Move on. The bottom line is two big egos.”

Schy said DeChambeau can give the impression that he is a “little selfish” because of his mannerisms but the 28-year-old is trying his best to contribute to the US team as they prepare for this week’s Ryder Cup.

World No 7 DeChambeau will make his second appearance at the Ryder Cup, a biennial team competition between the US and Europe, which will be held at Whistling Straits in Wisconsin from Friday.

“He loves team play. At times, when he’s struggling, it can look a little selfish, but the reality is he is doing his best to contribute,” Schy said. DeChambeau, who won the 2020 US Open, “loves representing his country” and was disappointed to miss the Tokyo Olympics after he tested positive for Covid-19.

The 2021 Ryder Cup was originally scheduled for 2020 but pushed back due to the Covid-19 pandemic. Europe are defending champions after winning in 2018.

When second prize is $5m, you know that No 1 is earning too much money
Sport
11 months ago