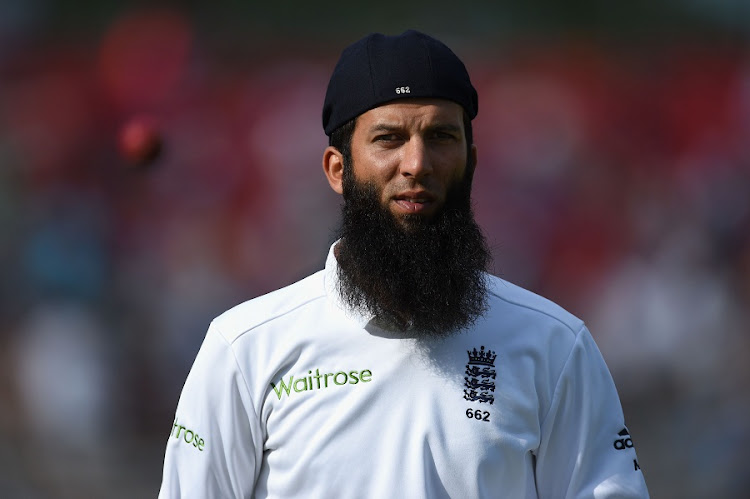 Moeen Ali still wants to play Test cricket for England after conceding he has lost the hunger for the five-day game, but is desperate to feature in the Ashes against Australia in 2021.

The spinning all-rounder lost his place in the Test side after recording match figures of 3/172 against the Australians in Birmingham in 2019, a game the tourists won by a huge 251 runs.

Ali, 33, bore the brunt of that defeat, and said Test cricket lost some of its appeal as a result.

“A year-and-a-half ago I lost that hunger to play Test cricket, but I feel like over the last six months it is coming back,” Ali told reporters on Wednesday. “I have been thinking a lot about my game and if the call did come, I would be keen on it. I have not retired or anything, but probably have just taken a step back from the Test game.”

Ali took five wickets at an average of 115 in the 2017-18 Ashes series in Australia, which began to sow the seeds of doubt about his position, and he admits he could have been better prepared for the contest.

“I went there on the back of being in some of my best form for England,” he said. “I was confident, but I probably didn’t do as much planning as I should have and could have.”

The all-rounder has 181 Test wickets and 2,782 runs, including five centuries, but for now is concentrating on the shortest format with two Twenty20 World Cups in the next two years. He is with the England team in SA for a six-match limited overs tour that starts on November 27.

“There is an opportunity to be one of the greatest sides ever and to be part of that is something I would like to do,” he said. “I must just play as much cricket as I can and play as best as I can.”