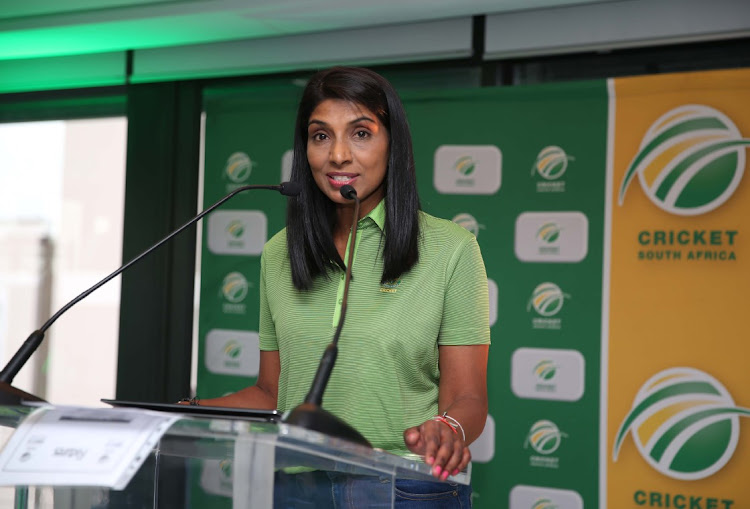 The Institute of Race Relations (IRR) will lodge a complaint with the International Cricket Council (ICC) and register its rejection of Cricket SA’s plan to hire only black consultants in an attempt to speed up the pace of transformation.

After a meeting with the department of sports this week‚ Cricket SA’s (CSA) acting CEO, Kugandrie Govender, reportedly confirmed they intend to take this direction to address transformation.

The decision had a mixed reception. Some rejecting it and others in SA’s divided society welcomed it.

The IRR intends to take the matter up with the sport’s governing body  after AfriForum’s announcement on Tuesday that the civil-rights organisation was considering legal action against the plan.

“The IRR will today write to the board of directors of the ICC to ask it to investigate and consider action against Cricket SA for failings of membership in terms of article 2.10 of the ICC constitution‚” the institute said on Wednesday.

The IRR also said the CSA failed to respect clause 5 of the ICC constitution and contravened articles 2.4(a)‚ (d)‚ (e) and (i). It said the CSA had for years strayed from the values of the ICC of fairness‚ integrity‚ excellence‚ accountability‚ teamwork‚ respect for diversity and commitment to the global game and its great spirit.

IRR research showed that more than 80% of South Africans wanted sport to be based on merit and not on race, Pretorius said.

“The destructive reracialisation of SA sport is a dangerous backwards step and leaves honest‚ decent South Africans with little choice but to insist on drastic action to right these absurd wrongs.”

The institute said it would write to the ICC board to bring to the attention of the world governing body the years of mismanagement and political interference at the CSA. Fairness had given way to ideological agendas‚ integrity to political opportunism and manipulation and excellence had been compromised by placing sporting achievement second to political decision making.

Lack of accountability had meant allegations of malfeasance remained unaddressed‚ while letting these problems escalate to a point where blatant racism was now CSA policy put paid to any ambition to respect diversity.

The decision has resulted in AfriForum instructing its legal team to investigate the possibility of court action.

“Cricket SA’s decision to exclusively hire black consultants can in no way be regarded as anything other than unjustifiable racial discrimination‚” said AfriForum policy and action head Ernst Roets.  “It is concerning that it has become common for some forms of discrimination to be excused and justified as ‘necessary’ or ‘positive’.

“These are dangerous and blatant double standards that need to be opposed‚ and as a civil rights organisation AfriForum will do exactly that,” he said.

Jostling for Cricket SA board positions takes a nasty turn

An independent forensic investigation showed that Moroe had committed acts of serious misconduct, the CSA board says
Sport
8 months ago

NEIL MANTHORP: Without broadcast deals, board hopefuls have nothing to bat for

NEIL MANTHORP: Without broadcast deals, board hopefuls have nothing to bat for