The minister has no feeling for poor South Africans 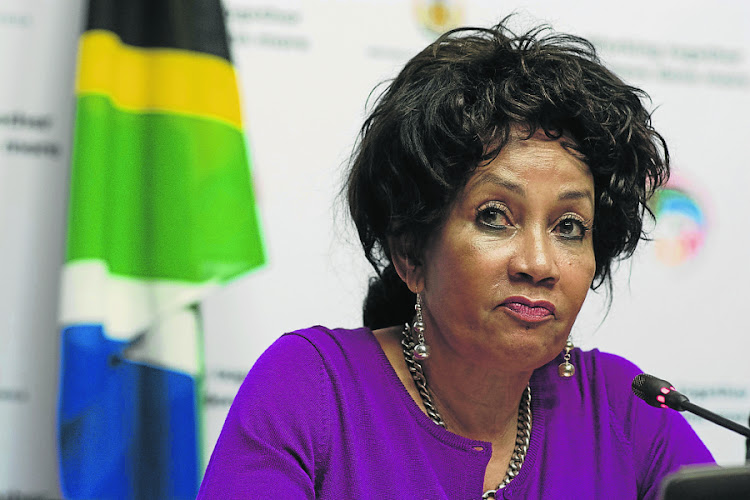 When you see people with the power to discuss pressing matters on legitimate platforms choosing not to, then you know it is actually mobilisation of the nation for their personal interests.

What Lindiwe Sisulu is doing has nothing to do with us as poor citizens of this country. Why now? She has been on the ANC national executive committee, in parliament and in the executive since 1994, and has served in different departments in government, yet I can't point to anything significant she has achieved for the community.

We need to face the reality that some people feel entitled to the leadership of this country. Like many of the old women and men in government and parliament, Sisulu’s time is over. She must stop playing with our minds. We are not fools, she must stop blaming the constitution.

Under Thabo Mbeki, the ANC once had a more than two thirds majority in parliament. Why did it not use its majority to effect real change?

The people are tired of promises, we want service delivery. Our hospitals are without medicine, government departments don't have resources, our children have degrees and skills but are unemployed.

The state capture commission has opened our eyes; politicians, especially the ANC, are looting public resources to enrich themselves. Their lawyers are paid using our taxes.

The late archbishop emeritus Desmond Tutu said it when the Zuma administration took over, and it will remain that way until the ANC takes voters seriously.