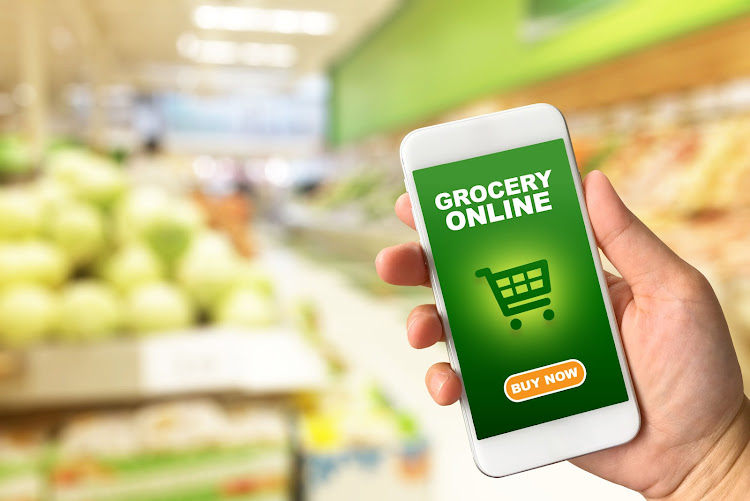 Selling groceries online has become hot in China. The cash necessary to succeed may keep investors cool, though.

Chinese online grocery companies MissFresh and Dingdong Maicai both filed to list in the US on Tuesday. The two companies deliver fresh food and other household supplies to customers in China’s bigger cities within an hour of orders being placed. MissFresh is backed by Tencent, while Dingdong counts SoftBank among its investors.

They are tapping the market at a point when every Chinese internet giant is getting into grocery. The appeal is clear: grocery shopping online is still relatively uncommon, even in China, which leads the world in e-commerce.

The pandemic prompted some people to buy groceries online in 2020, and many of them will likely stay around.

The strong growth is reflected in the two companies’ financials. Dingdong, which started its business in 2017, reported $1.7bn of revenue for 2020, nearly triple the previous year’s number. MissFresh’s revenue in 2020 was nearly $1bn, a 73% increase from 2018.

Both companies target customers who value fast delivery and quality products. They can do deliveries within an hour as they have mini-warehouses dotted throughout the cities where they operate — a model that involves a lot of upfront investment. Both companies remain in the red.

They also face intense competition, including from internet giants like Alibaba. For example, more than half of sales for Alibaba’s supermarket chain Freshippo came through the internet.

While the model favoured by MissFresh and Dingdong serves wealthier urban dwellers well, it would be too expensive to roll out to smaller cities.

Going public will help MissFresh and Dingdong to replenish their war chests, but they could continue to burn cash for a while, particularly given the deep-pocketed giants that are also in the race.

Online grocery offers promising prospects in China, but winners may emerge only after a prolonged fight. /June 9 2021

A recent ruling sought to define who counts as a reporter, as the nature of news rapidly evolves
Opinion
1 week ago