Fund managers are responding to signs of continued output restraint, especially from the US shale sector 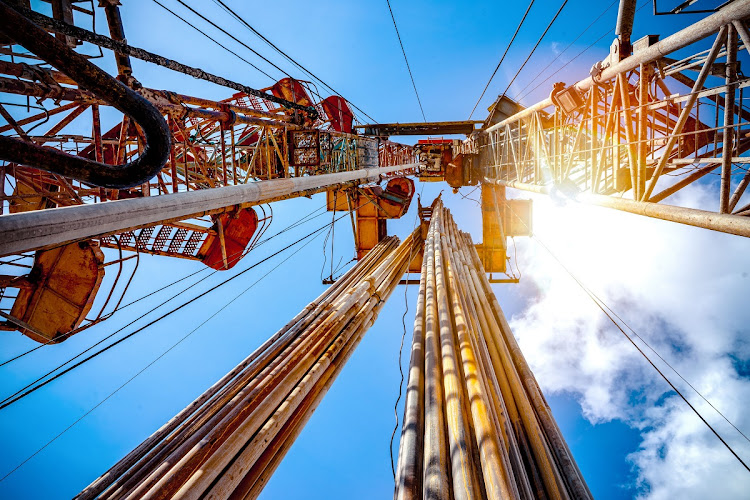 Portfolio managers increased their positions in petroleum last week, reversing roughly half the sales over the previous three weeks, as benchmark oil prices started to break up through the recent ceiling.

Hedge funds and other money managers purchased the equivalent of 40-million barrels in the six most important futures and options contracts in the week to June 1, after selling a total of 74-million over the previous three weeks.

There was also significant buying in European gas oil (more than 13-million barrels) but only minor changes in US petrol (less than 1-million) and US diesel (less than 2-million) .

The fact position-building is being led by crude rather than refined products suggests production controls rather than the recovery in consumption is the primary driver of higher prices at present.

Fund managers are responding to signs of continued output restraint, especially from the US shale sector, which is expected to lead to a further reduction in inventories over the second half of the year.

Since the start of last week, front-month crude futures prices have risen to multiyear highs, as the market signals the need for an increase in output.

The total position across all six contracts (867-million barrels) is high (78th percentile) but not exceptionally so indicating moderate confidence in further price rises as well as the potential for more position-building.

The position has moved from the lower-half to the upper-half of its range since the middle of March but has not broken out by reporting deadline at the close of business last Tuesday.

The spread between bullish long and bearish short positions (at a little over 5:1) is also only moderately stretched (68th percentile) confirming modest confidence in further price increases and scope for further accumulation.

But the more prices rise above the $70 per barrel mark, the more pressure there will be on producers to start meeting evident demand, and the greater the incentive to start pushing more barrels into the marketplace. June 8 2021

China’s crude imports were down 14.6% in May year on year, with daily arrivals at their lowest level in 2021
Markets
1 year ago

WATCH: Why oil is gaining ground