Mark Zuckerberg fails to recognise his journalistic obligation to the public 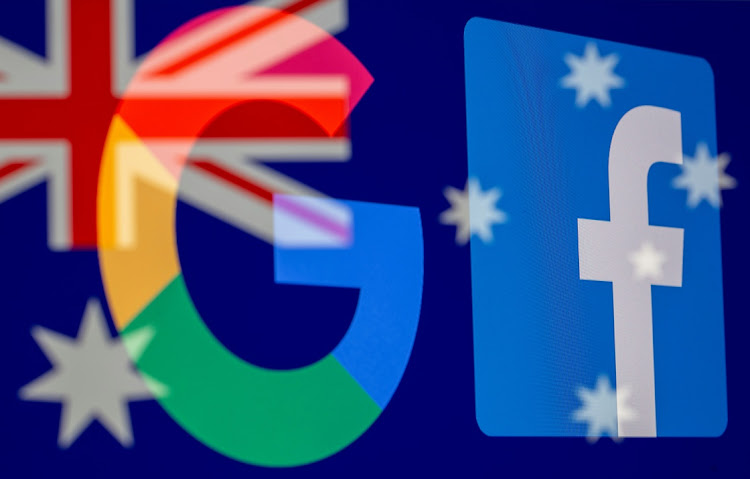 Facebook and Google should pay media companies for the news content that appears on their platforms. And the tech industry should acknowledge that Facebook’s ham-fisted attempt to “unfriend” Australia proves that social media companies have too much power over news content distribution. If the tech community won’t clean up its act, nations around the world eventually will.

Facebook plays a central role in how news and information is consumed around the world. Research firm Statista reports that 52% of Australians get their news from social media. And Pew research surveys reveal that 44% of Americans now use Facebook as their primary source of news. CEO Mark Zuckerberg maintains that news distribution is a small part of his company’s business, as if that’s an excuse for ignoring Facebook’s basic responsibilities as a big player in the media universe.

Shutting off Facebook’s news sharing in Australia is the latest example of Zuckerberg’s failure to recognise his journalistic obligation to the public. It took the Capitol riot of January 6 for Facebook to ban Donald Trump from spewing lies about election fraud in the wake of the November election. During the campaign, Facebook had for months refused to block political advertising on its network or police the truthfulness of messages sent by political campaigns. That included a Trump campaign advert that claimed Joe Biden “promised Ukraine $1bn if they fired the prosecutor investigating his son’s company”.

Facebook’s purported mission statement is “to give people the power to build community and bring the world closer together”. It is hard to see how Facebook is making any progress in that endeavour given its role in perpetuating the political divide. But Zuckerberg’s effort to improve his bottom line is clearer. Since 2016, his net worth has grown from $51bn to an estimated $109bn in 2021. /San Jose, February 25

Ad industry needs to get smarter

Australia is putting its foot down, in a move meant to ensure that established, trusted news media do not lose their position as sources for unbiased ...
News & Fox
3 months ago

Despite the poor legislation, Facebook’s blocking of Australian news reminded the world of the power of social media giants
Opinion
3 months ago

Facebook’s actions met with general approval when it blocked Ugandan government propaganda masquerading as news. When it limited the sharing of ...
Features
3 months ago
Next Article