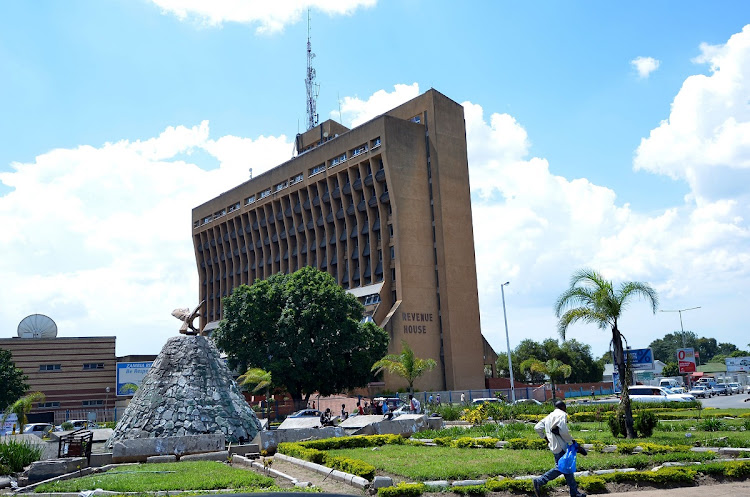 Zambia can choose its own luck this Friday 13th. It can pay euro bondholders the $42.5m interest coupon it owes, and so delay the inevitable moment that it fails to meet its financial commitments on $18bn debt, and kick the can down the road. Or it can refuse the bondholders’ conditions for more transparency on its Chinese loans in exchange for a temporary payment suspension, and head for default.

Default feels imminent, despite the finance minister’s efforts to keep the creditors on board. After years of unsustainable public borrowing and fiscal mismanagement, it is not clear whether the minister himself knows how much Zambia really owes. So much of the debt in question is wrapped up in joint ventures and pulling these project finance loans apart is a Herculean task.

But while default may be imminent, it is not inevitable. The IMF can step in if it wants to. It is not clear if it does. It faces the unenviable task of balancing its demands for good governance, fiscal planning and robust transparency with supporting a failing Zambian economy and an inept government.

The IMF knows the way it handles the Zambia debt crisis will set a precedent. If it agrees to provide financial assistance to Zambia there is a near certain chance that some of the money will be used to service its Chinese debt. It will probably also be used to pay for some of the government’s pet projects as election campaign season takes off. Little will go to reforming and stabilising its public finances.

But if the IMF doesn’t provide a financial package, at some point Zambia will run out of money. If reports are to be believed, the country only has $1.1bn left in its foreign exchange reserves. There are real concerns that the government, with its new politically appointed central bank governor, will start printing money. Inflation is already high — consumer prices rose 16% in October compared with the previous year. This is mainly due to the cost of food.

This leaves the international community in a moral dilemma. There is an obvious case for insisting on good governance and fiscal responsibility before providing external financial assistance. The IMF will not want to prop up a poorly managed and potentially corrupted economy. But there is also a high chance that a precarious financial situation in Zambia could turn into a humanitarian one. And that might make the IMF act.

According to the UN Food and Agricultural Organization (FAO), Zambia is facing serious outbreaks of African migratory locust. So are its southern neighbours Botswana, Namibia and Zimbabwe. Zambia has sprayed 20,000ha of land, but its planting season is in danger and its winter harvest could be wiped out. It already suffered a prolonged drought at the beginning of this year. In this situation, an economy in free fall would be the last thing one would wish for.

Zambia has choices to make. It is already facing a perfect storm with upcoming elections, a deeply divided country, a global pandemic, rising inflation and unsustainable debt. If it looks to history and continental partners as its guide, it will see Ethiopia, Sudan and South Sudan as ominous examples of political chaos, civil war and famine.

We must never forget that it was the political and economic conflicts that turned their environmental challenges into disaster. The scars of managing a famine, worsened by civil war and abject governance, still linger. Ethiopia is tumbling back into conflict. Sudan is printing money to subsidise bread, fuel and electricity. South Sudan has just reached an uneasy peace after seven years of factional fighting.

This is not to suggest that this has to be Zambia’s fate. But the warning signs are there. It must manage its economic crisis properly to ward off a humanitarian one. The country is already bubbling with political outrage and tension. Being unable to pay its bills might tip it over the edge.

The international community will need to make some difficult decisions in the days ahead if Zambia does indeed default. The IMF has already signalled that it wants a different relationship with the current government. In October it filled the country head post, which had been vacant for nearly two years. It has also provided Covid-19 financial relief. But whether the thawing in relations between the government and the IMF will result in an emergency bailout for the southern African nation remains to be seen. Other indebted countries will be watching closely.

• Wolfe, an international lawyer, is MD of Marlow Strategy.

The ratings agency has cut its assessment of the country, which wants to reschedule its $12bn debt
World
9 months ago
Next Article