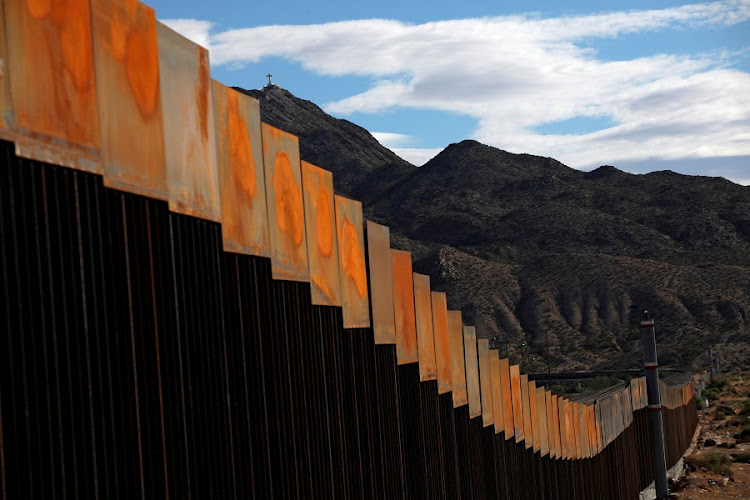 A newly built section of the US-Mexico border wall at Sunland Park, the US, opposite the Mexican border city of Ciudad Juarez, Mexico. Picture: REUTERS/JOSE LUIS GONZALEZ

Last weekend Mexico’s foreign ministry announced it had identified two migrant women who may have received unwanted surgeries while in detention at a US immigration facility in Ocilla, Georgia.

In a comprehensive investigation published in September, The New York Times documented several cases of invasive gynaecological surgeries — short of hysterectomy — that might have been unwarranted, or performed without the detainee’s consent or full understanding. The paper interviewed more than a dozen women who were worried about the gynaecological care they received while at the facility, which is managed by a private company through a government contract.

The office of the inspector-general at the department of homeland security, which oversees the facility, announced an investigation in September. That is a necessary first step. But there is a larger problem that must be addressed. The disturbing allegations are consistent with problems that have long plagued a federal system over-reliant on private prison companies to run detention facilities.

Privatisation only worsens the lack of transparency and accountability. Detention contractors do not have to comply with federal open records laws and other constitutional requirements and have been accused of cutting services to maximise their profits.

Nationwide, more than 70% of the immigrant detainee population — at a daily average above 50,000, which is a record high — is held in for-profit facilities. The privatisation of immigration detention did not start with this administration, but the industry — valued at more than $3bn — has expanded under the Trump administration.

Medical neglect in immigration detention facilities is a well-documented problem. A 2018 Human Rights Watch report found that substandard care contributed to half of the deaths in immigration detention between 2015 and 2017. This year has been particularly deadly for detainees: 21 immigrants died in custody, according to agency data, the highest number since 2005.

It is critical to get to the bottom of what happened at Ocilla and  hold any wrongdoers accountable. More broadly, reducing reliance on for-profit facilities would be a wise move. The case is clear: the US immigration detention system does not have to be so costly, secretive and devoid of accountability. Moving away from privatised detention is an overdue step in the right direction. /Boston, October 18

Investors say a persuasive Biden win would especially benefit emerging markets, an area that has historically outperformed during Democrat ...
World
9 months ago