J&J trial vaccine, which uses the same technology as successful shots against Covid-19 and Ebola, cut the risk of infection by just 25.2%, a rate too low to satisfy regulators 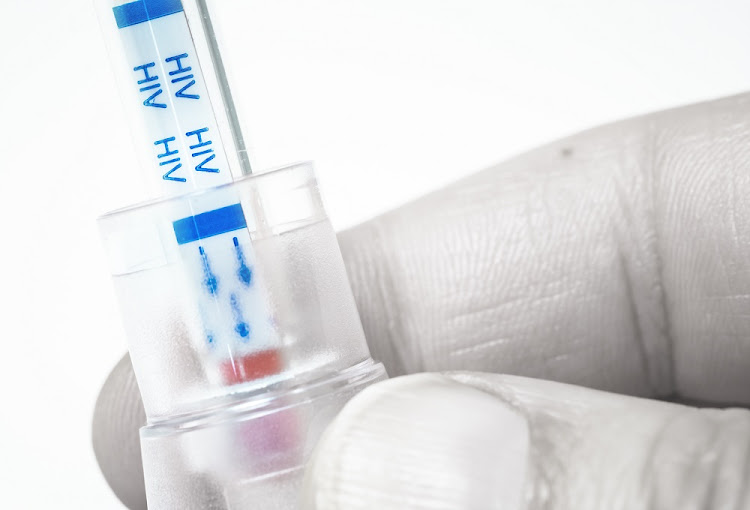 An experimental Johnson & Johnson (J&J) HIV vaccine that uses the same technology as successful shots against Covid-19 and Ebola, has failed to provide women in Southern Africa with significant protection against the virus, researchers said on Tuesday.

The disappointing results are the latest in a long history of setbacks to the global effort to develop a safe and effective HIV vaccine, which remains elusive more than 30 years after the virus that causes Aids was discovered.

Preliminary analysis of the phase 2b study known as HVTN 705, or Imbokodo, which means “rock” in isiZulu, found the vaccine cut the risk of infection by just 25.2%, a rate too low to satisfy regulators.

A total of 2 188 women at high risk of HIV infection in five sub-Saharan countries, including SA, received either four shots of the experimental vaccine regimen or a placebo. There were 63 HIV infections among the 1,109 women who received the placebo, compared with 51 infections among the 1,079 women who received the vaccine. The trial is funded by the US National Institutes of Health, the Bill & Melinda Gates Foundation, and J&J subsidiary Janssen Pharmaceuticals.

“It is obviously not what we were hoping for. But we have gone from harm, to a flatline, to a hint [of efficacy] in three HIV vaccine trials,” said Medical Research Council president Glenda Gray, the trial’s protocol chair. Gray was involved in two other disappointing HIV vaccine trials — the HVTN 503/Phambili study, which found the Thai RV144 vaccine increased the risk of acquiring HIV; and the HVTN 702/Uhambo study, which found a modified version of the Thai RV144 vaccine was safe but didn’t work.

Gray said the modest efficacy demonstrated in the Imbokodo trial could offer insight into the protective immune response mounted by some recipients, and pave the way for better vaccines.

Janssen’s experimental HIV vaccine used a prime-boost approach. The first two shots contained an adenovirus vector, called Ad26, modified to deliver genetic fragments from four different HIV subtypes, which researchers hoped would prompt the body to mount an immune response that would protect the recipient from future infection. The Ad26 vector is used in J&J’s Covid-19 shot, and in vaccines for Ebola and Zika. The third and fourth shots contained the prime vector along with an HIV protein, known as clade C gp140, and an aluminium phosphate adjuvant that enhances the body’s immune response to the vaccine.

“HIV is a unique and complex virus that has long posed unprecedented challenges for vaccine development because of its ability to attack, hijack and evade the human immune system,” said J&J chief scientific officer Paul Stoffels. “While we are disappointed that the vaccine candidate did not provide a sufficient level of protection against HIV infection in the Imbokodo trial, the study will give us important scientific findings in the ongoing pursuit for a vaccine to prevent HIV.”

Mitchell Warren, executive director of the non-profit group AVAC, which lobbies for HIV prevention and treatment, said he was encouraged by J&J’s involvement in the research. “It was the first time in 15 years that a large pharmaceutical company had invested in an HIV vaccine,” he said.

“While HIV vaccine research has been far more disappointing than we would like, there has been remarkable progress in other aspects of HIV research. We need to triple down on delivering the new prevention options, including oral PreP, the dapivirine ring, and injectable cabotegravir,” he said.

The results were not only disappointing in terms of vaccine research, but also showed SA’s alarmingly high prevalence of HIV
National
1 year ago

SA is at the epicentre of the global HIV/Aids epidemic, and its scientists are at the very heart of the quest to stop it in its tracks SA is at the ...
Archive
5 years ago
Next Article