Fuel is running low after the KZN floods damaged railway lines, but the SA Petroleum Industry Association, now looking for alternative supply, says the situation is not yet ‘critical’ 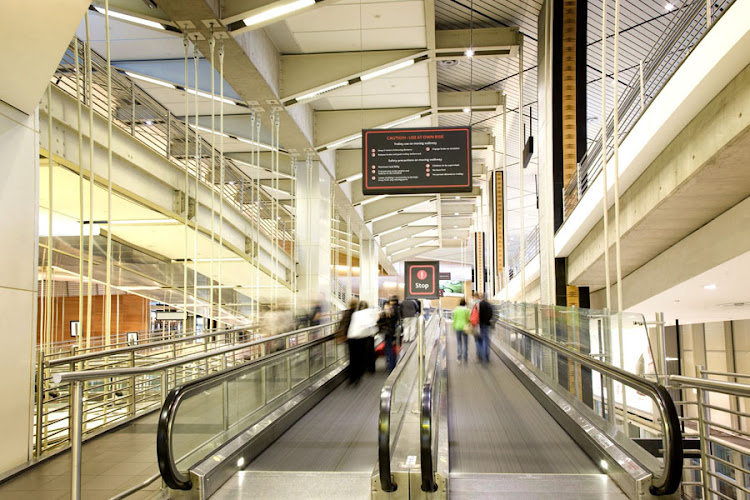 Jet fuel supplies at one of Africa's busiest airports, OR Tambo International in Johannesburg, are running low after transportation of the product was hit by flood damage to railway lines, SA’s oil industry body, the SA Petroleum Industry Association (SAPIA), said on Tuesday.

The floods, among the worst to hit the province of KwaZulu-Natal, have left thousands homeless and caused at least R10bn of damage to infrastructure.

“The South African Petroleum Industry Association can confirm that jet fuel stocks at OR Tambo International Airport are low, but not critical,” SAPIA said in a statement, adding that on Monday the airport had three days' stock available.

There is enough jet fuel to meet current demand, SAPIA said, but delayed rail deliveries as a result of the flood damage pose a supply risk “in the coming days”.

“SAPIA and its members are looking at alternatives to supply jet fuel to OR Tambo International Airport and to mitigate the risk of stock outs. Supply to all other airports across the country remains steady,” it said.

SAPIA represents major oil producers, including BP and Shell, who used to operate the country's largest crude oil refinery, but are considering selling up and have halted operations indefinitely since March 2022.