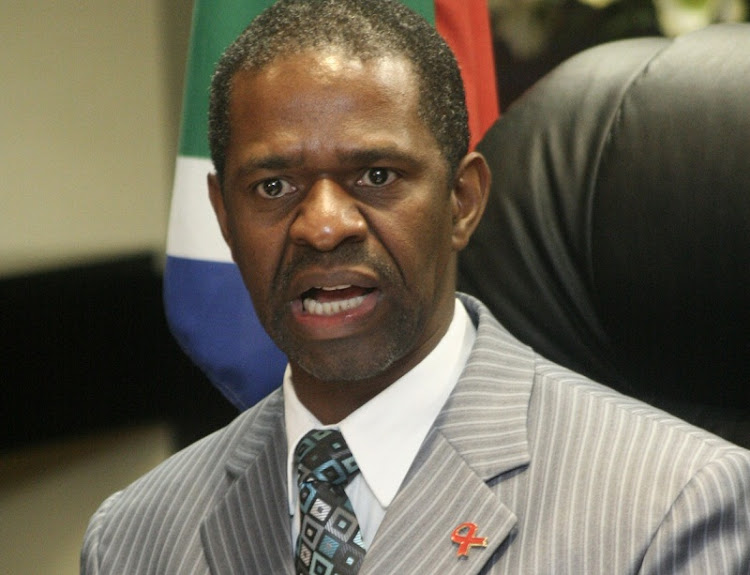 Deputy minister of health Dr Sibongiseni Dhlomo has told parliament that the upcoming local government elections are not going to negatively affect the country’s vaccination programme.

“We have actually understood that the local government elections preparations is a very important campaign that must go parallel with our vaccine programme,” said Dhlomo on Thursday evening.

Dhlomo, together with other senior department officials, was updating parliament’s portfolio committee on health on the vaccine rollout programme and vaccines acquisition. His comments come a day after co-operative governance minister Nkosazana Dlamini-Zuma announced that South Africans would cast their votes in the local government election on November 1.

“While we go out there as parliamentary liaisons talking about preparations for the local government elections, please do ask South Africans to consider vaccinating. We think it will enhance [the vaccination programme] because you will be going door-to-door to speak to people.”

The department was asked what it made of a decision taken by some companies to make vaccines mandatory for their employees.

“For now the president has announced that we will not [be making them mandatory] and those companies who are actually making it mandatory do give their reasons. The government has not made vaccination mandatory, however, we are not able to indicate or stop anyone who wishes to have it that way.”

EFF MP Naledi Chirwa asked Dhlomo why other senior officials had not been suspended for alleged involvement in the Digital Vibes saga. Dhlomo said, “The investigation in the department and the report about other officials is a work in progress. You cannot ignore an SIU [Special Investigating Unit] report but there will be processes that will be engaged with by the department. There is nothing being hidden by the department.”

In his presentation, acting deputy director-general Dr Nicholas Crisp told MPs that SA was in a strong position when it came to vaccine security. In quarter two SA received 2.8-million Johnson & Johnson (J&J) vaccines, just under 4.5-million Pfizer vaccines and another 1.4-million doses from the Pfizer Covax facility.

“In quarter three the delivery schedule should take us into the three different deliveries of 9.1-million doses of J&J, 16.5-million of Pfizer and 7.8-million from the Pfizer Covax donations which we get from time to time.”

SA will expected to have received a total of 31-million doses of J&J and 30-million of Pfizer, in total, by the end of the year, said Crisp.

“We have a surplus of capacity at the moment, with a lot of vaccines sitting in our central stores and sufficient in our pipeline both for first and second dose. We have shifted out some of the deliveries so that we do not accumulate unnecessary vaccines and also so that when we do get vaccines a little bit later, those will have a later expiry date and we do not run the risk of getting vaccines now and then the expiry date is too soon and we are not able to use it.”

SA now has sufficient vaccines to last for about three months, he said. Crisp said the department was particularly concerned about three provinces which were lagging behind on jabs, Mpumalanga, North West and Gauteng.

“It not always access that is a factor, sometimes it is hesitance or just a failure to motivate communities.”

He told MPs that South Africans who wish to report deaths after immunisation to contact the No Fault Compensation Fund, which has been given funds by the Treasury to pay out complainants.

“There have been regulations published. We are busy revising those regulations to simplify them and in due course they will be gazetted,” he said.