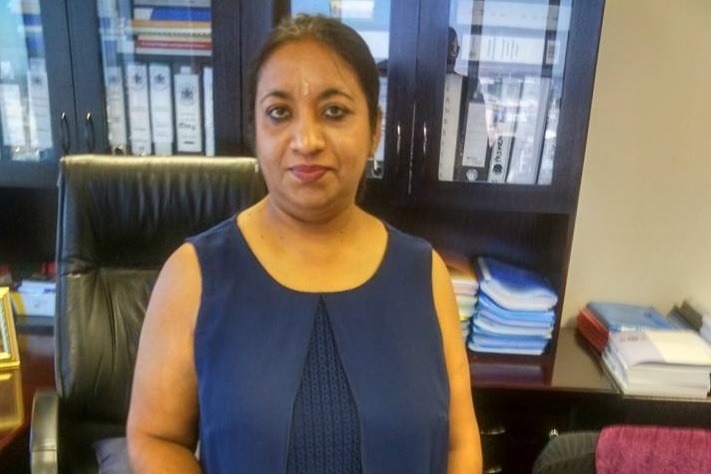 The Special Investigating Unit (SIU) is concerned about the safety of whistle-blowers and witnesses and has put measures in place to ensure their safety, it said in a statement Friday.

It is also considering further protection for its investigators.

Its statement was prompted by public concern about witness protection after the murder of Gauteng department of health chief director of financial accounting Babita Deokaran, who gave evidence about the corruption involving personal protective equipment (PPE) in the province.

Seven suspects have been arrested in relation to the murder.

Deokaran was one of the more than 320 witnesses in the ongoing investigation into PPE tender corruption and procurement irregularities in both the public and private sector.

The SIU is an independent body that investigates allegations of corruption, malpractice and maladministration in the affairs of government departments, municipalities and state-owned entities. It tries to recover financial losses suffered by state institutions.

“The SIU cannot, at this stage, link or associate the murder of Ms Doekaran with the ongoing PPE investigations. The SIU will allow the SAPS to get to the bottom of this,” it said.

“The murder of Ms Deokaran will not affect or compromise the ongoing PPE investigation in the Gauteng department of health. The SIU is committed to finalising all PPE tender corruption investigations, hold those responsible for procurement irregularities and corruption to account, and to recover any financial losses suffered by the state.”

The SIU encouraged witnesses to come forward and inform SIU investigators should they feel unsafe or should there be any threat to them so that steps could be taken to protect them, including invoking the government’s witness protection programme.

Internally, the SIU is assessing and considering further measures to secure its investigators over and above the measures that are already in place with the SAPS.

The SIU said the murder of Deokaran should not deter South Africans and public servants from reporting allegations of corruption, malpractice, greed and maladministration in the affairs government departments, municipalities and state owned entities.

NATASHA MARRIAN: When politicians get out of the way

While the progress of the NPA in bringing politicians to book remains frustratingly slow, the SIU is stepping up and showing serious intent in ...
Opinion
11 months ago