Company associated with ANC spokesperson is being investigated for R27m contract 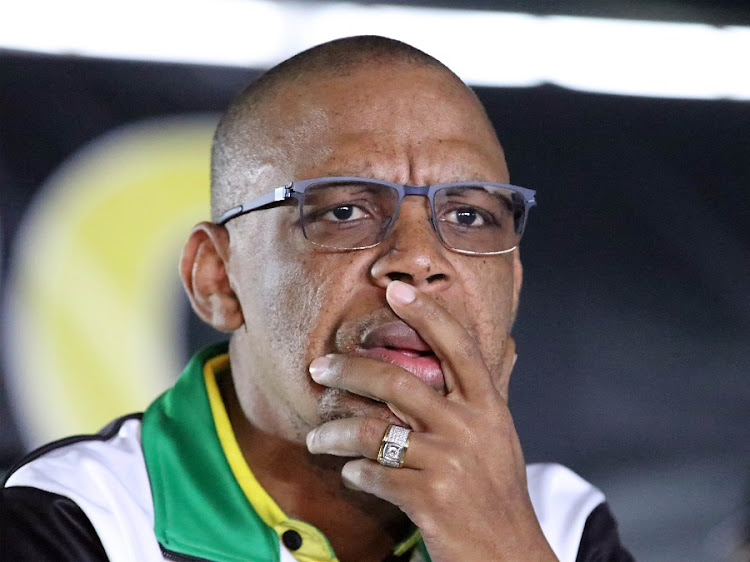 The Special Investigating Unit (SIU) is probing a company with alleged links to ANC spokesperson Pule Mabe over a waste-picking tender it scored in 2017.

This comes after President Cyril Ramaphosa signed a proclamation authorising the SIU to investigate the R27m tender, which was reportedly unlawfully awarded. Ramaphosa is on a crusade to rid the party of corruption and was recently emboldened by the ANC’s national executive committee decision to order those charged with serious misdeeds such as corruption and theft to step aside or be suspended.

The Mail & Guardian newspaper reported in 2018 how the Gauteng department of agriculture & rural development contracted Enviromobi to supply 58 waste pickers in the Ekurhuleni municipality with 200 three-wheeler motorbikes, known as Karikis, but had failed to deliver on the project a year after the tender was awarded.

The Karikis were meant to make it easier for waste pickers to collect and transport waste in and around the Ekurhuleni municipality, but the contract was reportedly issued in an unlawful manner.

In 2016 while he was still an MP, Mabe, a key ally of ANC secretary-general Ace Magashule, declared his directorship of Enviromobi and another company, Kariki Media, in the register of members’ interests. Magashule has already been asked to step aside or risk being suspended.

Mabe told the Mail & Guardian in 2017 that he had resigned from Enviromobi in 2014 and as a director of Kariki Media, but still owned a patent for the Karikis.

The SIU on Wednesday said it would be investigating how the contract was awarded and whether there was any illegality. It would attempt to recover any financial losses by the state.

According to the SIU, the Ekurhuleni metro awarded Enviromobi the R27m contract to supply 200 Karikis in 2017 and again for a further 70 Karikis in 2018, to the tune of R7.8m.

“The SIU investigation aims to determine whether the procurement and payments made in relation to the three-wheel waste collection vehicles tender were done in a manner that was not fair, transparent or contrary to applicable legislation (or) guidelines issued by the Treasury,” the SIU said on Wednesday.

“Furthermore, the SIU will investigate any irregular, improper or unlawful conduct by contractors, employees or officials of the institutions or the suppliers, service providers or any other person or entity relating to the allegations of corruption and maladministration.”

According to the SIU, it has been authorised to subpoena bank statements and cellphone records of all those who are involved and to conduct search and seizures as well as interrogate witnesses under oath.

“Where criminal conduct is uncovered during investigations, the SIU will bring the matter to the attention of its partners, the National Prosecuting Authority, as well as the Hawks for further action,” the SIU said.

Ekurhuleni mayor Mzwandile Masina said on Twitter that they had not received the proclamation but would welcome the investigation. “I advise them to focus on details so that we conclude this matter,” Masina tweeted. “We welcome them nevertheless and we will ensure we fully co-operate to ensure speedy resolution on the matter under investigation.”

The contracts to supply fuel oil were worth more than R15bn and included donations to the ANC, according to a forensic investigation
National
7 months ago