He and ANC Youth League leader Kabelo Matsepe are among six suspects arrested this week on charges of racketeering, fraud, corruption and money laundering 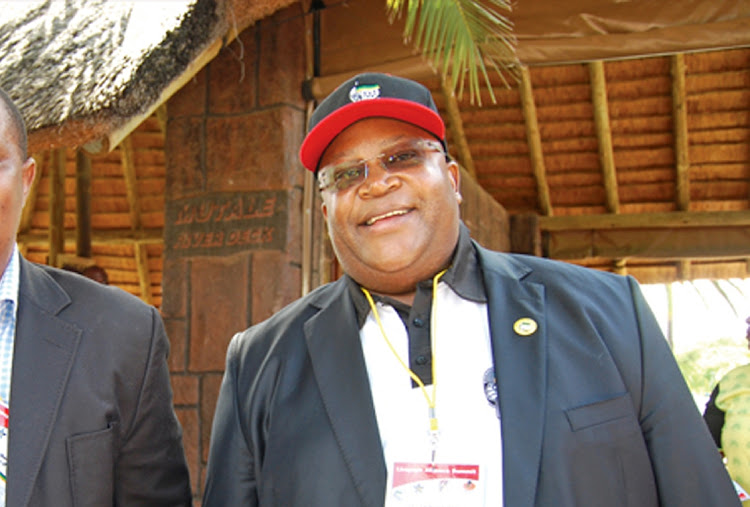 They were among six new suspects applying for bail at the Palm Ridge magistrate's court, and face charges of racketeering, fraud, corruption and money laundering

This comes after the pair were issued with warrants of arrest on Thursday, which led to them deciding to hand themselves over to authorities.

Madzonga, former CEO of the bank and CEO of its parent company, Vele Investments, lived a life of excess with a Lamborghini and Rolls-Royce Phantom paraded by his then wife on Instagram.

The VBS Mutual Bank scandal saw seven further arrests by the Hawks, including two ANC bigwigs. Danny Msiza, the ANC treasurer in Limpopo, together with the former ANC Youth League provincial leader Kabelo Matsepe, were among those in court on March 12 2021.

In an interview with Business Day's sister newspaper Sunday Times in 2020, he declared he was innocent.

“If there was something against me, I also would have been picked up by now. This round focused on people who ran the bank and Vele Investments. I was one of them. In fact, at some point, I was once branded as the mastermind. But I can tell you, there is nothing against me. I am happy and I feel vindicated,” Madzonga said at the time.

Razwinane is the owner of Gundos Wealth Solutions (GWS), according to the report into the looting of the bank.

In October, one of the accused, former VBS Bank CFO Philip Truter, reached a plea and sentence agreement with the state which saw him sentenced to an effective seven-year jail term after pleading guilty to six counts, including corruption and fraud.

Amid concern over SA yet optimism too, investment is hobbled by continued uncertainty
Opinion
1 month ago
Next Article