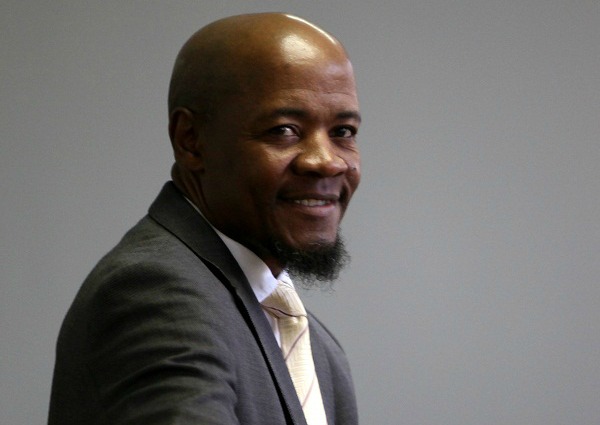 The embattled SA Institute of Chartered Accountants (Saica) said it has tasked its new CEO, Freeman Nomvalo, a former accountant-general, with restoring trust in the profession.

Nomvalo’s appointment comes at a time when Saica members have been involved in a number of high-profile corporate governance failures, including providing clean audits to Gupta family businesses and VBS Mutual Bank before its collapse. Some of its members were also investigated for providing a discredited report on the so-called “rogue unit” at the SA Revenue Service (Sars). That report, provided by KPMG, was used by axed commissioner Tom Moyane to fire some of the revenue service’s most experienced leaders and investigators.

Former Steinhoff CEO Markus Jooste, who was in charge of what has become one of the biggest corporate scandals in SA history, costing shareholders more than R200bn, is also a chartered accountant.

Nomvalo, whose career highlights include a stint as CEO of the State Information Technology Agency (Sita), said in a statement circulated to Saica members that he “relishes” the challenge ahead. He is looking “forward to working with all of the institute’s stakeholders to provide leadership which will ensure that trust in the chartered accountancy profession is restored”.

Nomvalo is taking over from Fanisa Lamola, who took over as acting CEO after Terence Nombembe was seconded to the Zondo commission of inquiry into state capture in March 2018.

KPMG's executive chairman, Prof Wiseman Nkuhlu says he is confident that the probability of another VBS happening is remote
Companies
2 years ago

Once feared and revered, the SA auditing profession has been exposed for what is really is — a place where rampant greed has replaced rigour and ...
Opinion
2 years ago

Outcome of inquiry into KPMG delayed by four months

Inquiry leader advocate Dumisa Ntsebeza says the probe had to accommodate additional hearings not expected at the time it announced it would complete ...
National
2 years ago

EDITOR’S LUNCHBOX: Auditors should be put on hold until they get a clean audit themselves

Meanwhile, the Reserve Bank has plenty of reasons for SA’s outlook not being all doom and gloom
Opinion
2 years ago
Next Article

EDITOR’S LUNCHBOX: Auditors should be put on hold until they get a clean audit ...

EDITOR’S LUNCHBOX: Auditors should be put on hold until they get a clean audit ...