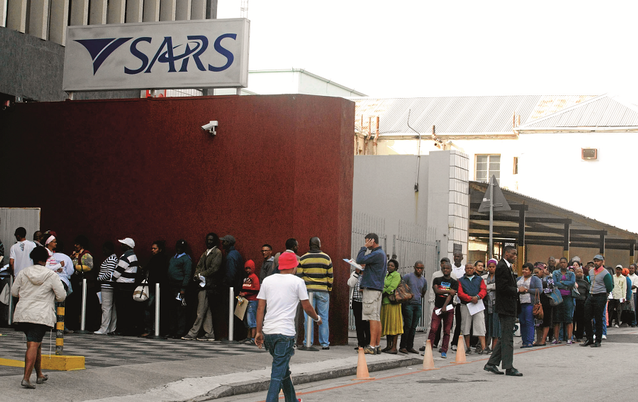 The advisory board of the SA Revenue Service (Sars) relied only on the word of Tom Moyane‚ his right-hand man Jonas Makwakwa and a report by advocate Muzi Sikhakhane when it pronounced that the institution’s “rogue unit” was unlawful.

The board did not interview any witnesses or make any independent inquiries.

This was according to former chair of the advisory board‚ judge Frank Kroon‚ who testified before the commission of inquiry into tax administration and governance issues at Sars on Friday.

In April 2015‚ Kroon’s board issued a media statement saying a high-level intelligence unit in Sars‚ now infamously known as the “rogue unit”‚ was unlawful because it did not have the statutory authority to covertly gather evidence.

Kroon’s statement at the time relied on the findings of a forensic report on the unit by Sikhakhane‚ as well as a preliminary report by KPMG. Both reports found the unit to be unlawful and provided a basis for the suspension of senior Sars officials such as former deputy commissioner Ivan Pillay.

“The statements relating to the unlawfulness of the establishment of the unit were not thought through properly and were‚ in fact‚ incorrect. Such a unit‚ established on its own‚ would be quite lawful‚” Kroon conceded.

“The reports that we had detailed allegations of unlawful activity on the part of members of the unit‚ but we did not speak to witnesses personally — we relied on what Moyane and Makwakwa said,” Kroon said.

Nene found it ‘very strange’ that the outcome of the Bain restructuring was ‘different’, after its successful overhaul of DBSA
National
3 years ago
Next Article