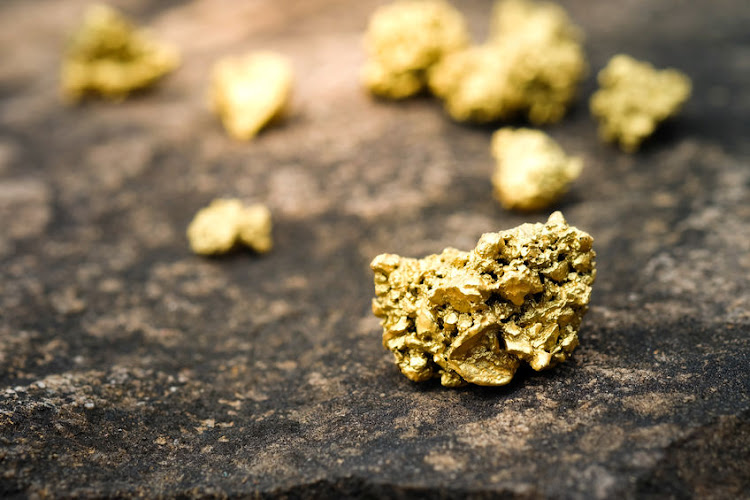 Bengaluru — Gold was flat on Monday, as a towering US dollar put pressure on demand for greenback-priced bullion and pinned it near nine-month lows seen last week.

The dollar climbed back towards its highest level in about 20 years hit on Friday, keeping overseas buyers away from gold.

“While gold prices remain below $1,753/oz it seems a move down to $1,720 is on the cards. Though there is some support about $1,730 … given the bearish trend overall, any upside is likely to be a retracement, at best,” said Matt Simpson, senior market analyst at City Index.

Gold marked a fourth consecutive weekly loss on Friday, having hit its lowest since late-September a few sessions prior, hurt by the dollar's ascent and bets for steep interest rate hikes gaining traction after healthy US jobs data.

“Gold has had a large move lower, and there comes a point where the market needs to pause for breath. And that's what we are seeing on gold right now,” Simpson said.

Atlanta Federal Reserve Bank president Raphael Bostic, until recently among the US central bank's most dovish policymakers, on Friday said he “fully” supports another three-quarters of a percentage point interest rate rise at the Fed's next policy meeting later this month.

Meanwhile, Asian shares were mostly under water on Monday as investors braced for a US inflation report that could force another supersized hike in interest rates.

Both Tencent and Alibaba have been hit with fines by Chinese regulators, putting pressure on tech shares
Markets
4 weeks ago
Next Article

Gold edges higher but on track for weekly loss

Gold edges higher but on track for weekly loss