Silver bounces back, but rally seems to be petering out

The metal rebounds after a more than 8% plunge in the previous session, though the social media-driven rally appears to have run out of steam 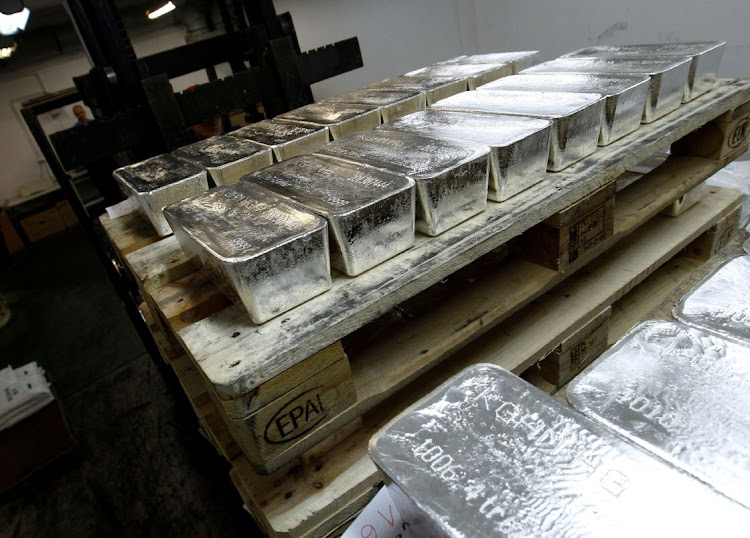 Bengaluru — Silver prices rebounded on Wednesday after a more than 8% plunge in the previous session prompted investors to buy in, though the social media-driven rally that started last week appears to have run out of steam.

Spot silver rose 1.4% to $26.99/oz by 3.33am GMT. Prices hit $30.03 on Monday, their highest since February 2013, after small investors responding to social media calls flooded the market in a GameStop-style squeeze.

“The [retail] frenzy is dead, it’s rolled over,” said Stephen Innes, chief global market strategist at financial services firm Axi. “It’s fundamental driven today as there is a consistent demand for silver in the underlying primarily because of the green energy demand which is going to be using a lot of silver.”

The white metal plunged more than 8% in the previous session after CME Group raised maintenance margins on silver futures by 17.9% on Monday, in a familiar move aimed at reducing market volatility.

"[CME’s intervention] is allowing the markets to breathe a lot more easily because that fear of retail flash mobs has diminished quite greatly,” Innes said.

The buzz that started last Thursday saw silver dealers scramble to find supplies for retail buyers, and the amount of silver traded in the London market surged to 1.006-billion ounces on Monday.

While posts on the WallStreetBets Reddit forum at the centre of this retail rush have urged traders to steer clear of silver, analysts expect some volatility to continue.

“I don’t think we should write them off just yet, and underestimate the collective power of many retail investors,” said Howie Lee, an economist at OCBC Bank.

“The gold-silver ratio is currently below normal and we can see this to continue converging back,” Lee added.