The six-times MotoGP champion continues to recover from double vision 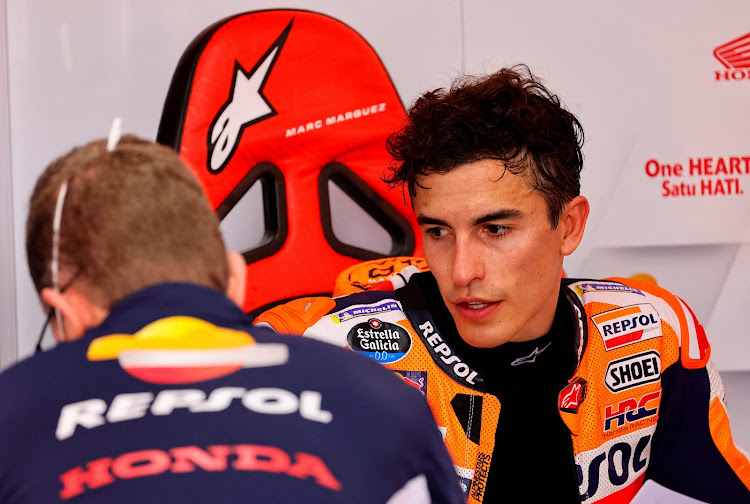 Honda test rider Stefan Bradl will ride in place of Marc Marquez at the Argentine Grand Prix this weekend as the six-times MotoGP champion continues to recover from double vision, the team announced on Wednesday.

Marquez did not race at the Indonesian Grand Prix after a highside crash in the warm-up session ahead of the season’s second race.

The 29-year-old also suffered from double vision at the end of 2021 after a concussion he suffered in a training crash.

“The most important thing is sending my best to Marc and hoping that he recovers quickly. Until then, I will do my best for Honda HRC and the Repsol Honda Team in his place,” Bradl said.

“I have already done a few tests this year so I am familiar with the new Honda RC213V but, of course, coming into a MotoGP weekend is a different situation.

“I have some good memories of Argentina. I was fifth there in 2014 and seventh there when I last raced in Termas in 2016.”

Marquez won three of the six races held in Argentina between 2014-2019. The last two editions were cancelled due to the Covid-19 pandemic.

After two races Italy’s Enea Bastianini on a Gresini Racing Ducati leads the championship from SA’s Brad Binder on a Red Bull KTM and Frenchman Fabio Quartararo — the reigning champion — on a Monster Energy Yamaha.