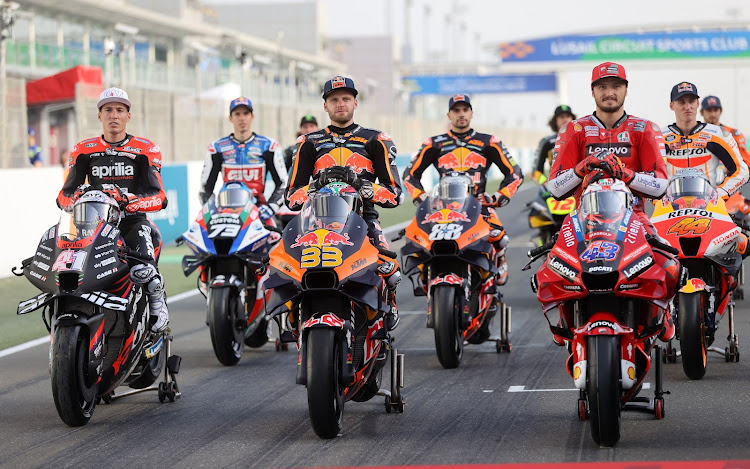 A frustrated reigning champion, a rejuvenated former champion and riders in the final years of their contracts are set to spice up the 2022 MotoGP season as a new era dawns in the sport — one without Valentino Rossi on the grid.

Rossi, the man who popularised the sport in a glittering 25-year career, will no longer have his name in the riders’ column after his retirement last year, but on the teams list as his VR46 Racing Team makes its premier class debut when the season gets under way in Qatar this weekend.

“It is the closing of a circle for me and also for all the people who have worked with so much passion on this project over the years,” Rossi said after the machines were unveiled in grand style at an opera theatre in Italy.

Yamaha’s Fabio Quartararo became the first Frenchman to win the title last season, ending nine years of Spanish dominance, but things have been far from ideal in preseason testing as he cut a dispirited figure due to the new bike’s lack of pace.

Quartararo finished on the podium 10 times last year, with five race wins, to lift the title, but the 22-year-old is worried about the lack of improvement in the Yamaha YZR-M1’s top speed.

“To be honest, I don’t know where we can improve. When you start to feel the front moving everywhere, the rear is spinning at the limit, you’re touching the elbow everywhere, it’s difficult to find more,” Quartararo said after preseason tests.

Quartararo has put contract talks on hold to keep his future “wide open” and with rival teams circling, Yamaha team director Maio Meregalli insists the Frenchman extending his stay beyond 2022 is their “first priority”.

“It’s true that he has received proposals, but we are confident and doing what we can to secure him for the next two or more years,” Meregalli said. 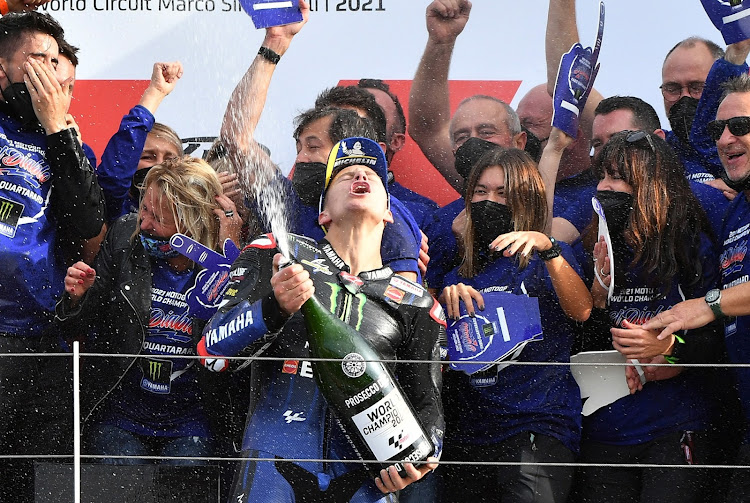 Reigning champion Fabio Quartararo is worried about the pace of his Yamaha. Picture: REUTERS

While Quartararo looks to close the gap, six-times MotoGP champion Marc Marquez is looking to bounce back after hitting rock bottom the last two years with a broken arm in 2020 and problems with double vision in 2021.

Marquez, one of only four riders on the grid who have a contract beyond 2022, said his doctors had advised him not to race. The Spaniard had even considered retirement as the psychological effects of the injuries took their toll.

“The DNA is not lost, when this happens, I will end my career. It happened to me this winter, I thought about not going back to racing,” Marquez, who returned to winning ways with three victories last year, told Spanish radio station COPE.

“The doctor gave me options and the third one was: ‘My eyesight will probably be fine to live a normal life, but you won’t be able to go 250km/h on a motorbike’.”

Every manufacturer finished on the podium last season and this season’s grid features 14 world champions across all classes. 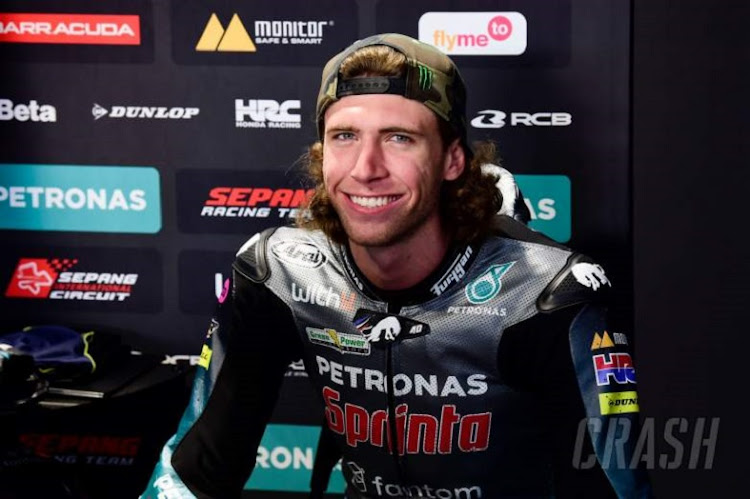 SA's Darryn Binder is promoted from Moto3 and joins his brother Brad in the premier class. Picture: SUPPLIED

Most eyes will be on the army of Ducatis led by last year’s runner-up Francesco Bagnaia, who was involved in an entertaining title race last year and has signed on until 2024.

Aiming for a first riders’ championship since Casey Stoner dominated the grid in 2007, Ducati’s all-new GP 22 bike has more power than its predecessor that was untouchable on the straights last year.

As for Suzuki, the ever-consistent 2020 champion Joan Mir finished third last year and rumours of teaming up with compatriot Marquez at Honda refuse to die.

“I feel comfortable at Suzuki, we’ve achieved great things together. But you never know,” Mir said.

Two South Africans will be on the MotoGP grid with Darryn Binder moving up to the premier class to join his older brother Brad.

After racing in Moto3 since 2015, Darryn joins Yamaha’s rebranded RNF MotoGP Team’s rider line-up for the 2022 MotoGP season, with an option to stay on for 2023.

Brad, the 2016 Moto3 champion, starts his third year in the premier class aboard a factory KTM after finishing sixth in last year’s championship.

From F1 controversy to the rise of the electric car, it was a momentous year
Life
7 months ago